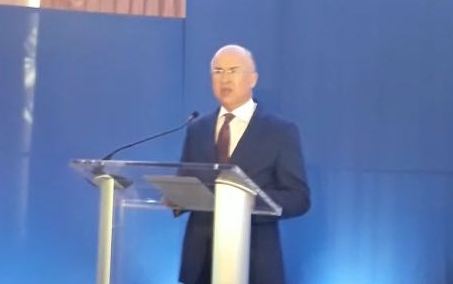 Domínguez resigned as Environment Minister with what he described as “a thoughtful, serene decision, based on honesty, a pillar that has marked my political life as a public servant.”

He said now is the time to build a new political project that allows the country to take a new step: firm, secure and decisive.”