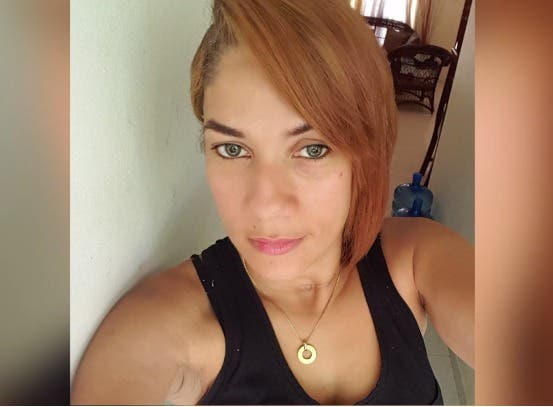 SANTO DOMINGO. -Sifora Yohanca Rosario Then, shot dead last week by hitmen in San Francisco de Macorís, was killed to send a message to her boss for a million dollar debt that he allegedly maintains with an individual resident in the United States.

This was revealed in the report offered yesterday by the police, in which Cristian Joel Vargas Amparo was pointed out, who was detained, as the person who shot Rosario Then in the head, an act for which he received RD $ 80 thousand pesos.

According to the police, Vargas Amparo confessed to having carried out the shot that took Rosario Then’s life in the company of Jean Carlos Francisco Ortega, who, according to him, admitted to having murdered Enrique García (Kikito) on March 10 in that same community, also orders from Manuel Jesús Reyes Then (Manuel Glock).

In the report, the Police reported that Waldy Alcibíades López Jiménez (Baby) was the person who ordered the executions from the United States to send a message to businessman Neftali Mena for a debt of 46 million pesos.

The authorities have in their possession the vehicles used for both murders. A Kia brand car, model k5, gray color, used for the murder of García (Kikito) and a Tauro brand motorcycle, model CG, red and black color, used to kill Rosario Then.

The Police called on Manuel Jesús Reyes Then (Manuel Glock) and Jean Carlos Francisco Ortega, who remains at large, to surrender and avoid confrontations with the authorities.