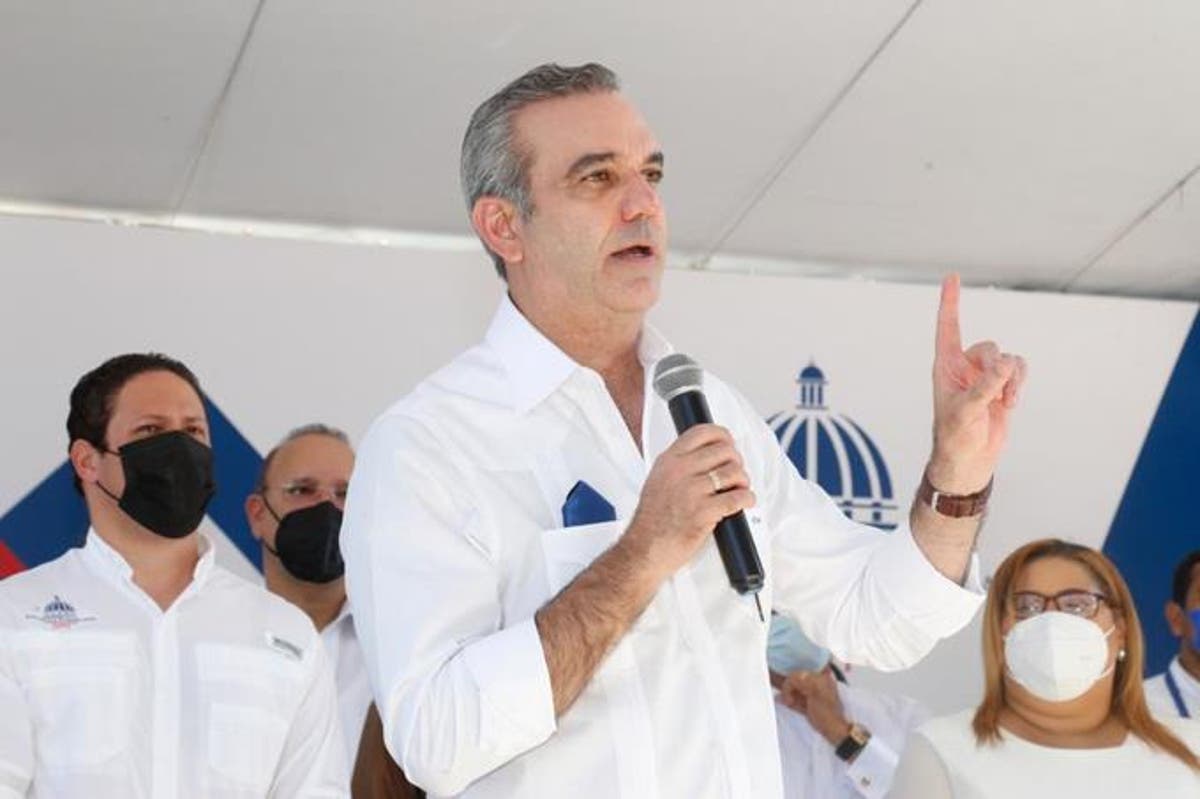 The president used the social network Twitter to send a message about the eleven people arrested for corruption against the state treasury “we must make it clear with our daily actions that public money will be the object of maximum protection and no one will be able to waste a single peso without consequences,” the president said.

The head of state said that his best argument in the face of what has happened these days is work and transparency.

As he wrote on his Twitter account: “Our best argument against what we have known these days is work, example, and transparency. We must make it clear with our daily actions that public money will be the object of maximum protection, and no one will be able to waste a single peso without consequences.”
Accused of corruption

After completing the request for preventive detention against five of 11 accused of corruption cases against the state treasury, Judge José Alejandro Vargas recessed for this Monday, at two o’clock in the afternoon, the knowledge of the measure of coercion against the accused of the operation of the Public Ministry called Operation Anti-Octopus.

The Public Prosecutor’s Office requested a year of preventive detention for the former president of the Patrimonial Fund of the Reformed Companies (Fonper), Fernando Rosa; for the former Minister of Public Health, Lorenzo Wilfredo “Freddy” Hidalgo Núñez, both to be held at the San Cristobal Correction and Rehabilitation Center, and for the accused of being a frontman, José Dolores Santana Carmona.

They also asked for a year for the former vice president of Fonper, and sister of former president Danilo Medina, Carmen Magalys Medina Sanchez, to serve in Najayo Mujeres.