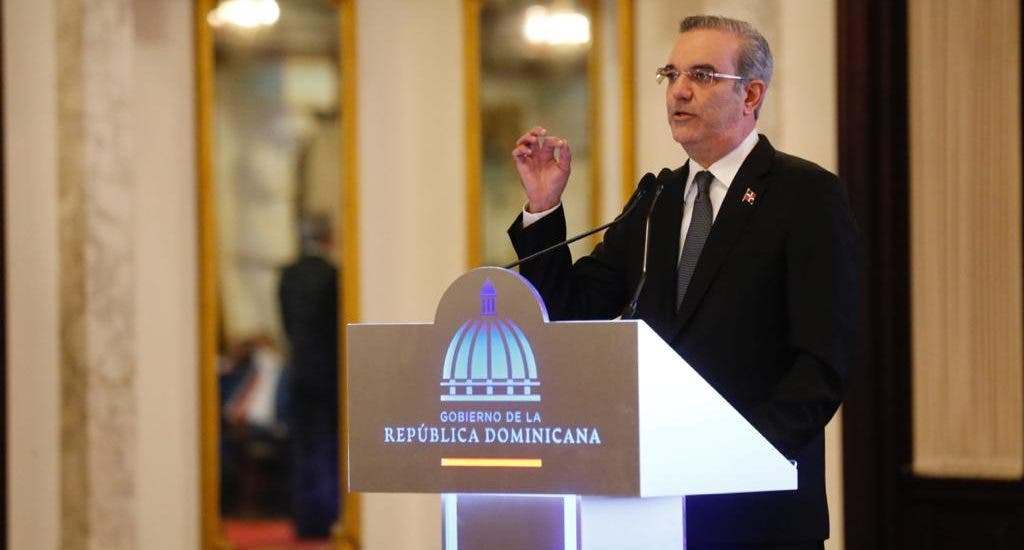 Santo Domingo.- President Luis Abinader on Wed. announced a series of measures, through proposals, laws, regulations and decrees, that seek to prevent and stop govt. corruption, as well as strengthen institutional transparency.

Among the announcements made at the presentation of the “Comprehensive Institutional Reform Plan,” the president affirmed that to strengthen the independence of the Justice Ministry, he will promote a constitutional reform in which the Attorney General is appointed by a non-party body.

“I assume the commitment to promote a constitutional reform to convert nonpartisanism as a guarantee criterion of the independence of the Public Ministry and a lasting institutional legacy.”

Abinader added that he will propose to increase citizen consultations via referendum, in addition to setting up mechanisms that shield “the constitutional text from any attempt to convert personal aspirations into constitutional norms, without taking into account democratic and institutional stability.”