Did you feel the cold this morning? Here is what it was all about 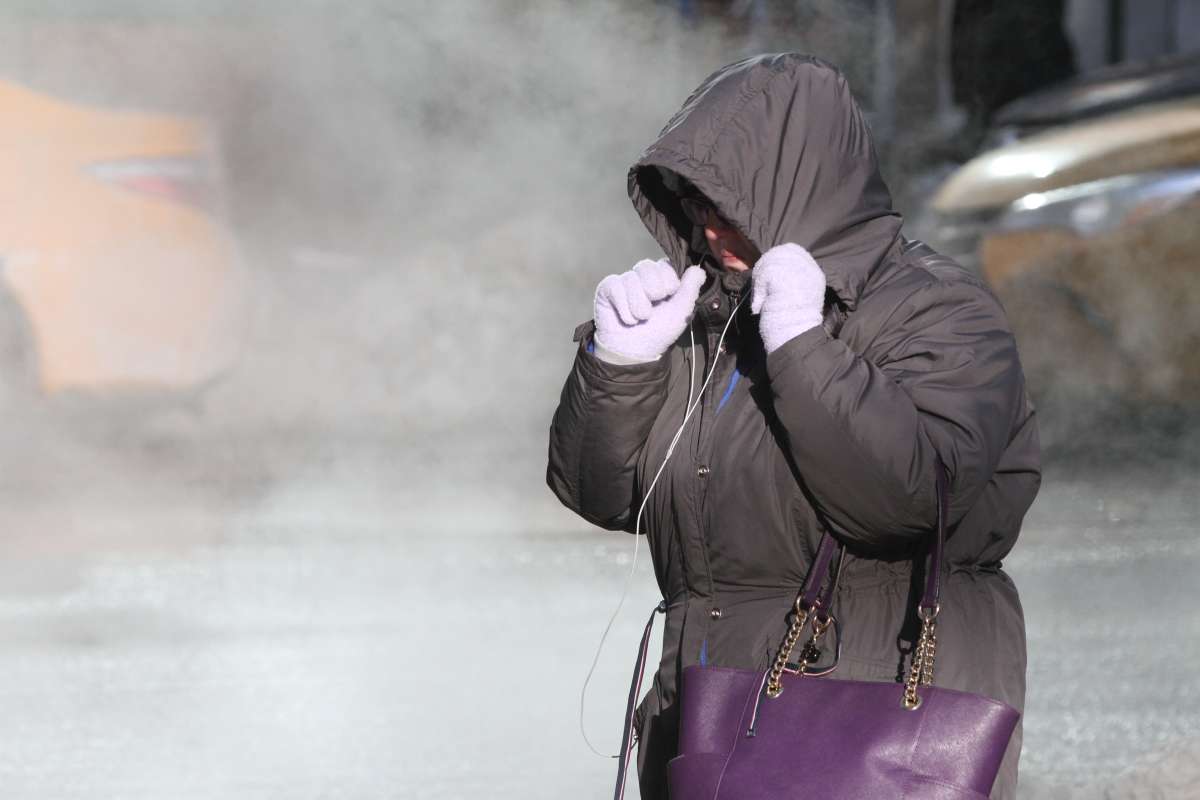 Uncharacteristically cold temperatures were reported in different sectors during this morning due to the arrival of breezes from the North Atlantic.

The meteorological analyst, Jean Suriel, explained that temperatures have become very cold in the last 24 hours in much of the Dominican Republic due to the incidence of a mass of cold air pushed into the country by northeasterly winds.

He cited that the north and northeast have felt the most significant drop in temperature in the mountainous area. However, also in the south and east, temperatures have been colder than usual for this date.

He ended by explaining that the country is in the 2020-2021 frontal season, which started in the first week of November and will last until early April 2021; according to projections, this could be the coldest tropical winter in the DR.

It is recommended that you wear warm and comfortable clothes to go out in the early hours of the day during the rest of the week.