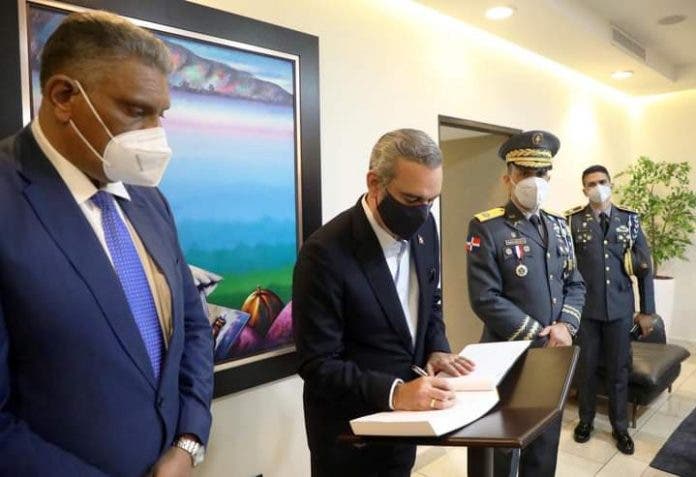 SANTO DOMINGO.President Luis Abinader announced creating a specialized body for protection in domestic and gender violence cases in the country.

After a visit to the police’s general director, Major General Edward Sánchez González, the president explained that the response body is within the plans contemplated in the police reform planned for 2021 will be announced in mid-February.

“We are going to give constant monitoring and support to the National Police so that citizen security is strengthened and that we can have a safer country. We will provide it with all the technological tools, which it does not currently have, to make it one of the most modern police forces in the region.

He added that the police currently have a department for attention to women and domestic violence, so creating a specialized body would reinforce said department to focus on threats and assign security.

For his part, the Director-General of the Police, Edward Sánchez Gónzalez, described the visit of President Abinader as historic, whom he thanked for the support provided for the modernization and efficiency of the institution.