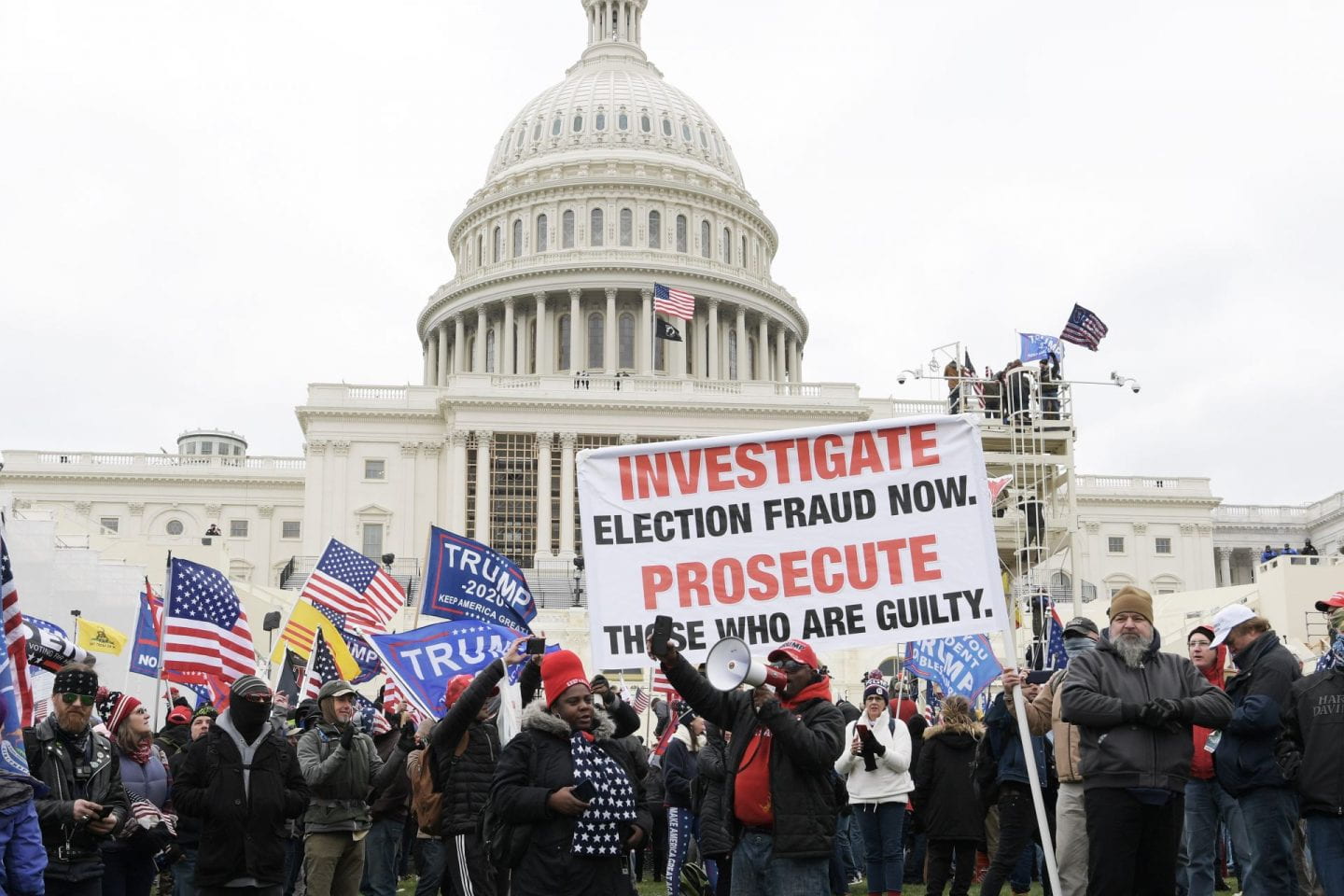 The assault on the Capitol was perpetrated by Trump supporters

at a time when the full Congress was certifying the triumph of Joe Biden and Kamala Harris as president and vice president of the United States.

“This is an act of vandalism perpetrated by President Trump who refuses to accept the democratic will of the American people, which was clearly and decisively manifested in the November elections and again in the state of Georgia,” Espaillat said on the Hispanic channel Univisión 41.