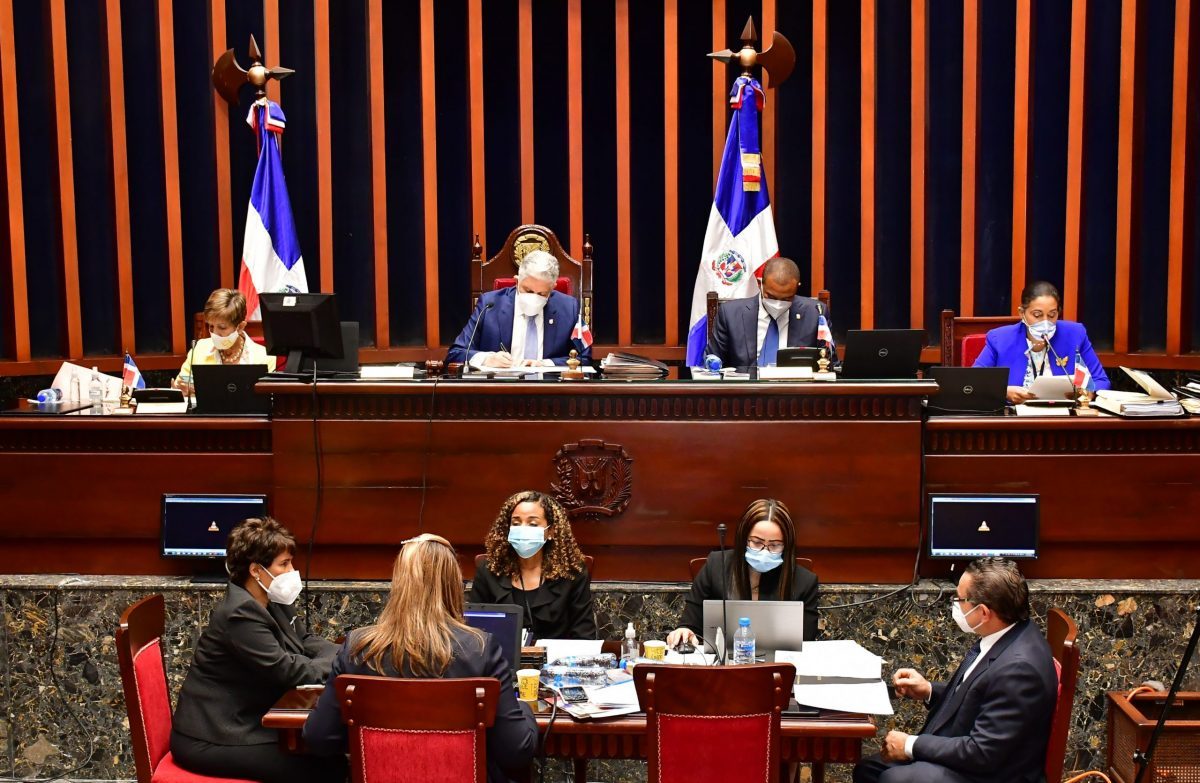 The senators during the ordinary session yesterday.

During yesterday’s ordinary session, the Senate approved a bill that modifies Article 6 of Law 340-06 on Purchases and Contracting of Goods, Services and Works so that the Government may acquire vaccines against the Covid-19 coronavirus.

This amendment changes one of the articles of Law 340-06 of August 18, 2006, regarding emergency programs and vaccine issues that had not been presented in the country because it was never expected to be hit by a pandemic.

The change was made explicitly in section five, which now states that the purchase of vaccines in the event of a pandemic, the danger of an epidemic or declared epidemic, for treatment and eradication, under a state of exception in its emergency mode, is exempt from the provisions of that law, according to the legislation.

The spokesperson of the Liberation Party bench

Dominican Republic (PLD) in the Senate, and Senator for Elías Piña, Aris Yvan Lorenzo, expressed that this party voted in favor of the legislative piece but understood that the Government must “think well” of its agreements. “What is happening in the country hurts us a great deal, and we will spare no effort to put an end to this evil, but we ask the PRM not to see us like a rubber stamp which has to fix the patches that we have, and which the government commits.”