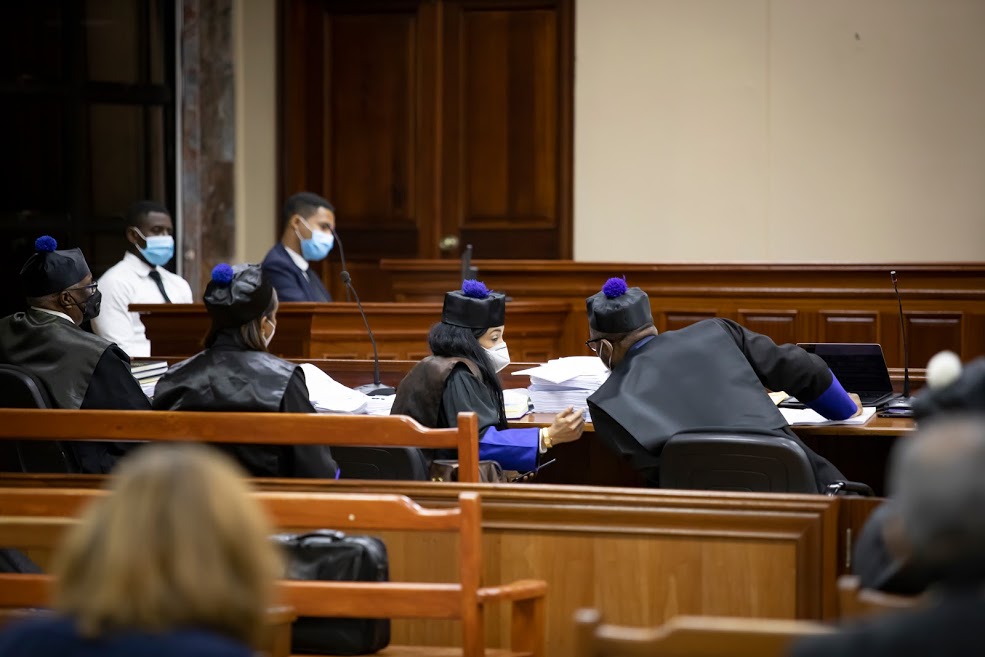 The Second Chamber of the National District Criminal Court of Appeal ordered that six of the eleven implicated in the Antipulpo case be kept in preventive detention.

The investigation by the Public Ministry dismantled the corruption network supported by a network of folder companies controlled by Juan Alexis Medina Sánchez, who took advantage of his condition as brother of then-president Danilo Medina (2012-2020) to establish business with the State.

The court adopted the decision at dawn this Thursday, after rejecting the appeals against the decision of the Permanent Attention Judge, José Alejandro Vargas, who sent them to prison for three months as a coercion measure at the beginning of December of 2020. The appeal hearing lasted more than 16 hours.