Dominican Republic no longer recognizes Guaidó as president of Venezuela 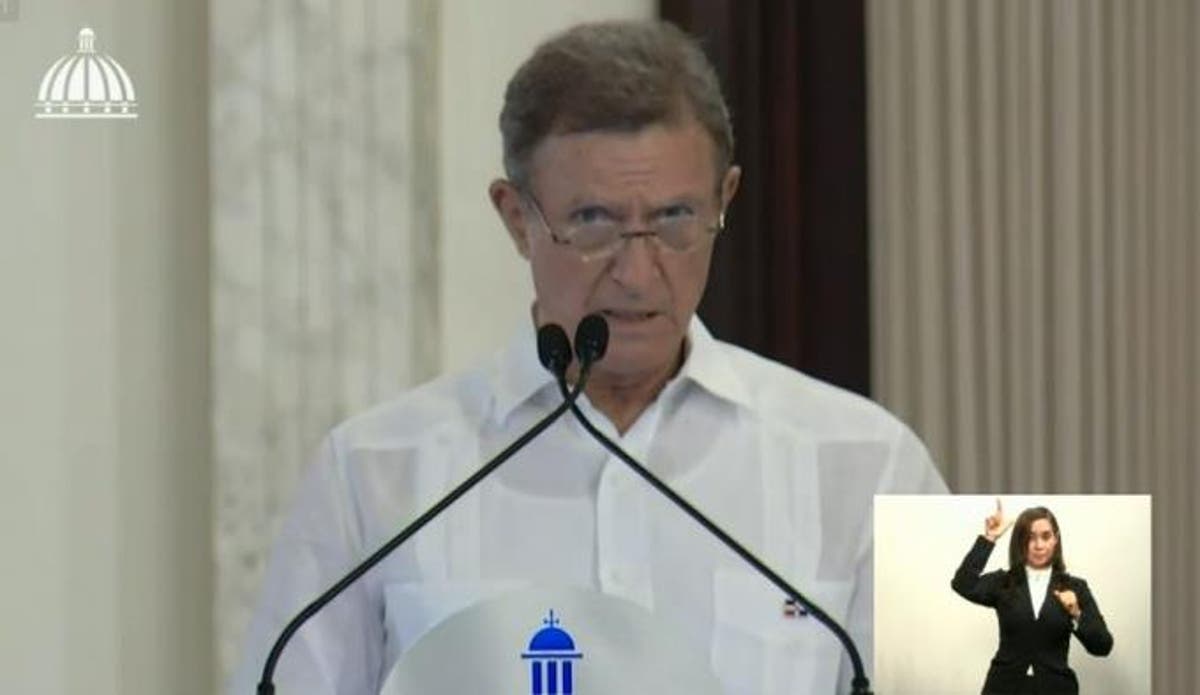 The Dominican Republic has not recognized Juan Guaidó as Venezuela’s interim head of state since January 5, when his term as president of the National Assembly ended, Foreign Minister Roberto Álvarez said in an interview published on Wednesday.

Álvarez affirmed, in an interview with Listín Diario, that the Dominican Republic does not recognize Guaidó because he understands that “that would be setting a disastrous precedent for the future.”

However, the Foreign Minister reiterated that his country does not recognize the Venezuelan National Assembly elected in last December’s elections, which were not recognized by many countries, including the Dominican Republic, considering that they lacked democratic guarantees.

“In the case of Venezuela, we believe (that) negotiation with the regime is needed. Even if you do not like Maduro, he is the interlocutor; to negotiate, you need two parties,” he said.

In recent years, the Dominican Republic has gradually moved away from the Venezuelan Government. It cultivated excellent relations, becoming a beneficiary of the Petrocaribe program, through which Caracas sold oil under very favorable conditions to its partners in the Caribbean.

As a result of these good relations, the Dominican Republic hosted the negotiations between Maduro and the opposition between 2017 and the beginning of 2018, which ended without success.

Months later, due to the May 2018 elections, in which Maduro achieved re-election, the Dominican Executive supported Venezuela’s suspension from the Organization of American States (OAS) and in January 2019 announced that it was joining the recognition of Juan Guaidó as president in charge.

Since the arrival of Luis Abinader to the Dominican Presidency in August 2020, the Government of Santo Domingo has come even closer to the Lima Group’s positions, in which it participates as an observer.