Flights between the US and the DR resume after snowstorm 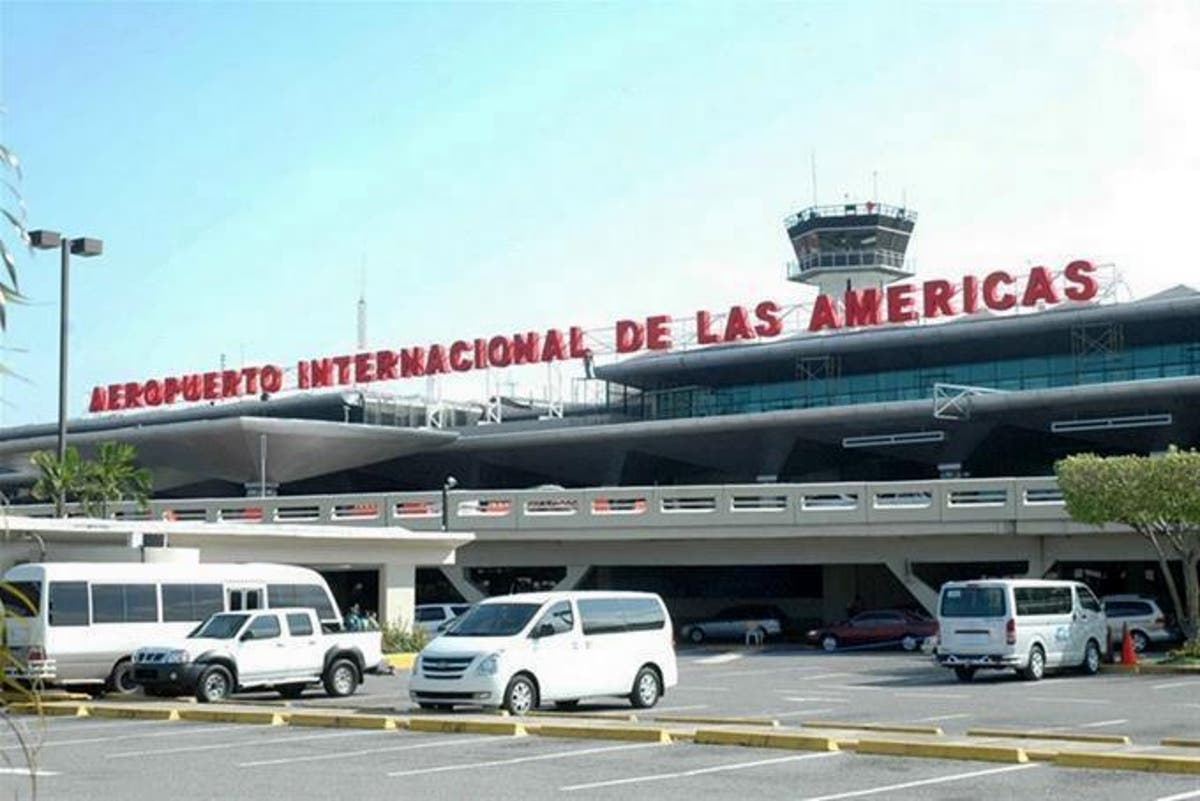 International flights to and from the United States and the Dominican Republic returned to normal on Wednesday, after 72 hours of cancellation due to a heavy snowstorm in several U.S. states.

The cancellation of flights affected more than 21 thousand people, who were stranded at the airports, most of them with reservations to New York, Boston, New Jersey, Newark, and Atlanta, among the U.S. places that were most affected by the storm.

The communications manager of Aeropuertos Dominicanos Siglo XXl (Aerodom), Luis José López, said that both at the Las Américas International Airport, the Gregorio Luperon, in Puerto Plata, flights returned to normal as of Wednesday.

It was reported that Jet Blue and Delta, and United Airlines are planning to increase the number of flights scheduled for this day to transport the greater number of passengers stranded at Las Americas.

Since 5:00 a.m. this morning, people from different parts of the country began to arrive at the airport terminal, who have flights scheduled to New York, Boston, and New Jersey, among other places in the United States.

“Thanks to God, and because the weather conditions have improved substantially in the United States, flights are back to normal today,” said the communication and press manager of the Emporio Aerodom.

Most of the travelers stranded at the airports are Dominicans, residents in different parts of the United States, many of whom were on vacation in their country, spending the Christmas and New Year’s holidays.

However, many expressed the fear of losing their jobs, arguing that they had to report for work the day after leaving the Dominican Republic.

Other criollo travelers were also heard complaining that they would have to retake the covid-19 and Antigen tests since they had expired due to the cancellation of international flights.

It is recalled that since January 26, the government of the United States stipulated that all passengers coming from the Dominican Republic must present negative results of the covid tests to be allowed to enter North American territory.