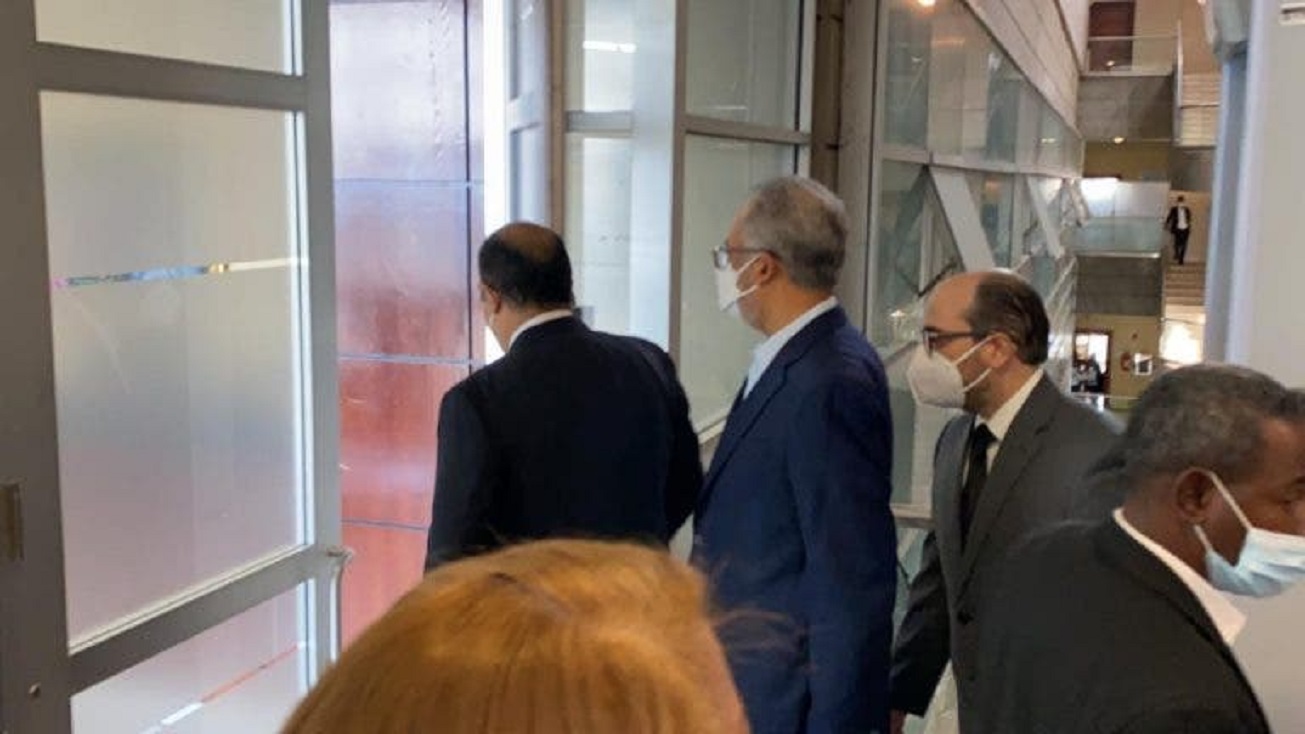 Upon his arrival, Lizardo affirmed that regarding his financial statement, “everything is clear.”

He said he does not consider the case political persecution, but has been cited for his status as a former public official.

Lizard added that he does not believe there is any accusation against him.