Gautier Hospital clarifies about death of patient; nothing to do with lack of insurance 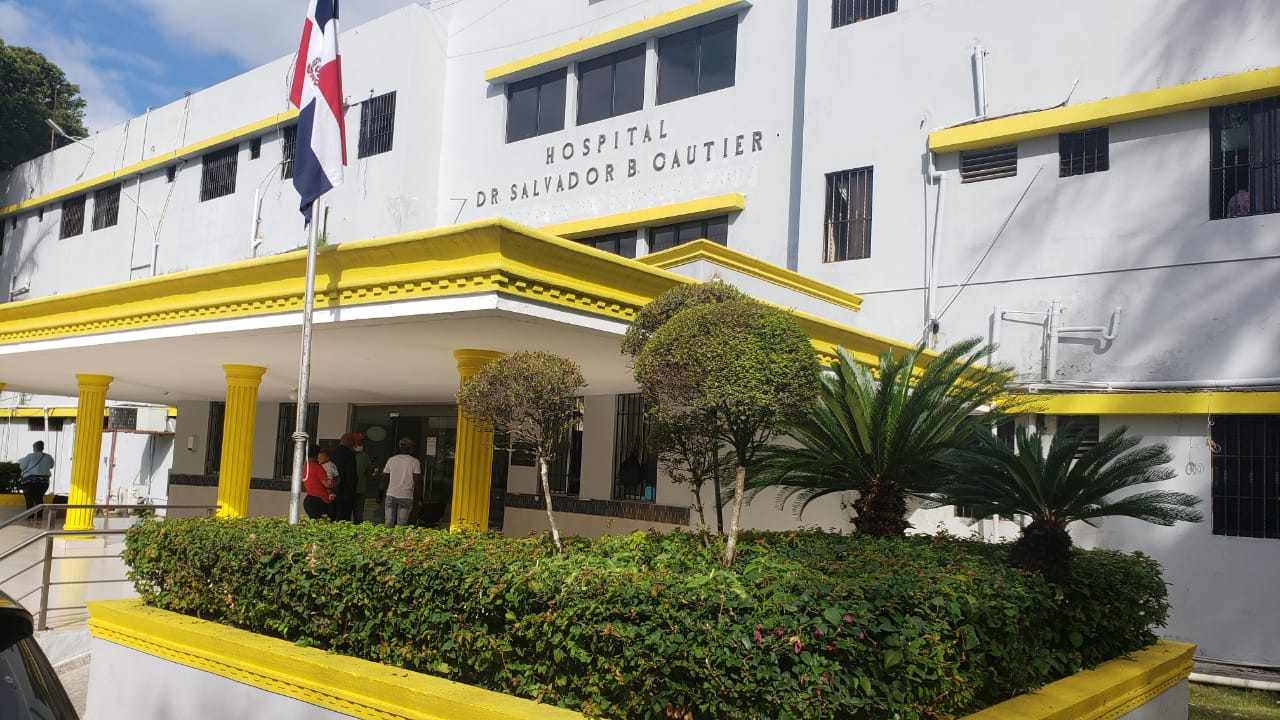 Santo Domingo.- The Salvador B. Gautier Hospital -SNS- (SHBG) regretted the death this Thursday of the patient Ubaldo Ventura Sarita, 57. At the same time, he was being treated in the healthcare center’s triage area but clarifies the death had nothing to do with lack of health insurance.

Through a statement, the health center sent a message of condolences to the relatives of the untimely patient, who was taken to the emergency room around 11:00 at night on Wednesday, February 10, in a 911 unit, dying two hours later after a cardiorespiratory arrest, due to intestinal obstruction.

According to the medical staff report, Mr. Ventura, who, according to his relatives, had abdominal pain for five days, underwent rigorous tests when he arrived at the hospital. Still, while the results were awaited at around 12:30 in the morning, shortly before transferring him to the yellow emergency area, he asked to go to the bathroom, vomited and fainted, so he was transferred to a stretcher, and an attempt was made to resuscitate for about 30 minutes, but unfortunately, he expired.

This painful event degenerated into an incident in the triage area where relatives became aggressive and frightened the medical personnel, and there was a struggle with members of the security.

At that time, two emergency windows broke, so the police had to intervene. One of them was arrested but was released this Thursday after agreeing to pay for the infrastructure’s damage through his lawyer.

Also, the publication made by national media and replicated on social networks clarifies that the patient’s death is unjust because he allegedly did not have health insurance. It is unknown why this false assumption is referred to, since the health center offers care, without distinction, insurance, and without insurance, to everyone who needs any kind of health service.

The Salvador B. Gautier Hospital again reiterates its sincere condolences from the management and regrets the difficult time that the deceased’s relatives are going through. Remember that they continue to work to improve services to citizens further.