Court orders arrest of 2 linked to the ‘Abuser’ 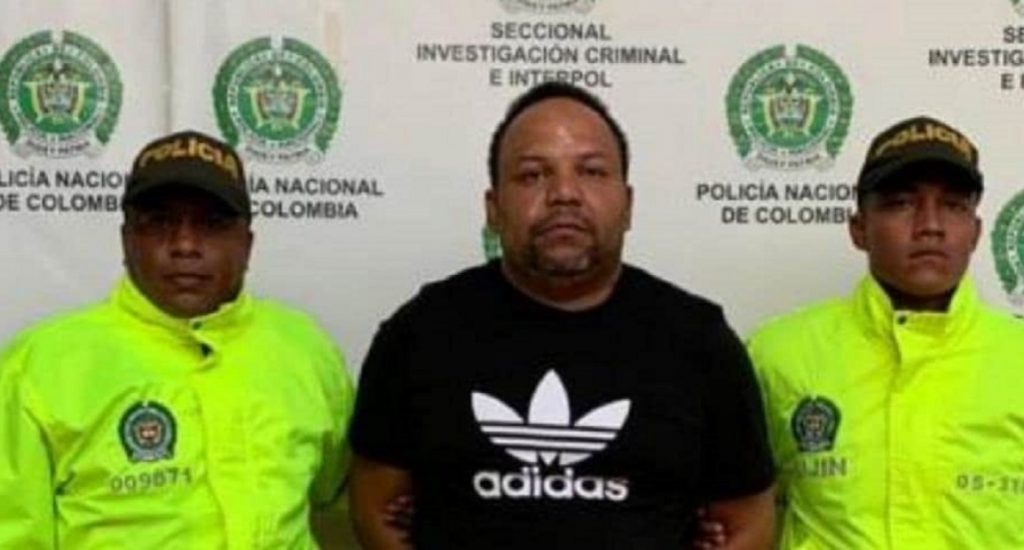 Santo Domingo.- A National District judge on Tue. issued an arrest warrant against two men linked to the network of César Emilio Peralta (César El Abusador), who faces charges of money laundering and terrorism financing. They were declared in contempt.

The court postponed the hearing on the request to open a trial against the defendants for March 25.

Peralta is being held in Colombia pending extradition to the U.S.