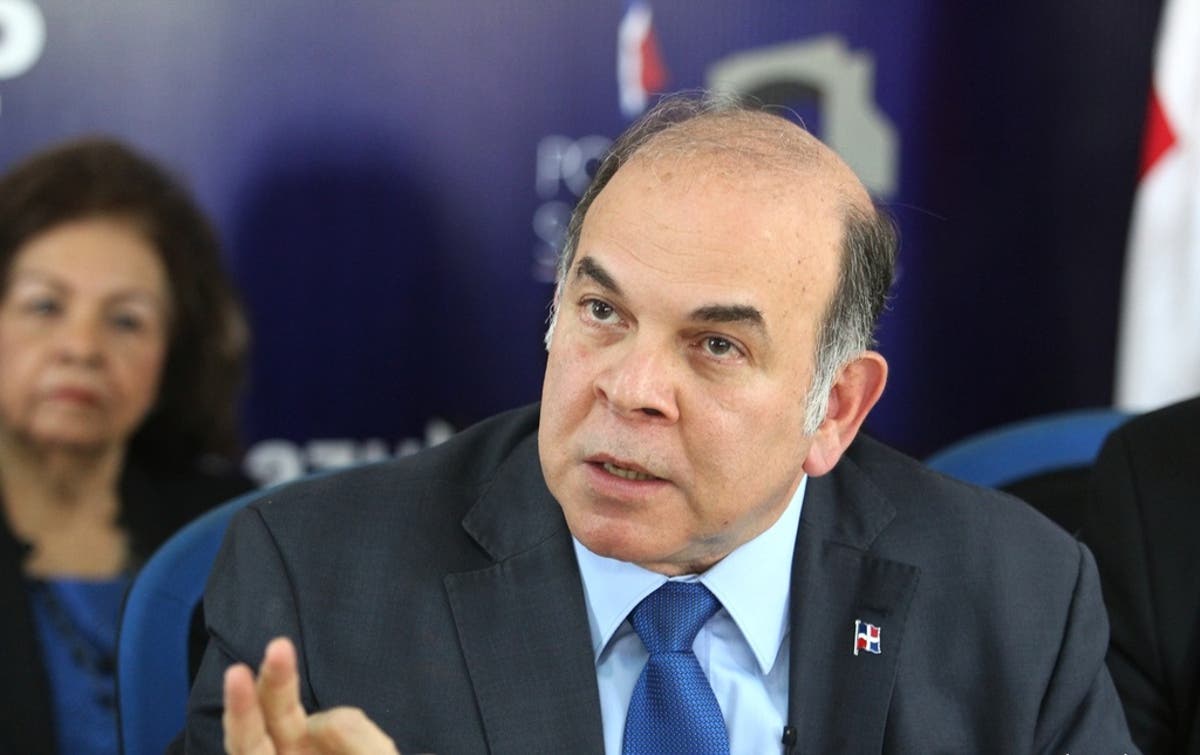 SANTO DOMINGO – Former congressman Pelegrin Castillo warned that a civil war scenario is being set up in Haiti and has as part of the final plan that the Dominican Republic opens its borders.

“Haiti is a civil conflict zone that represents an imminent danger, so we should not get involved in any internal situation in that country, even if the international community promotes it,” said Castillo, when interviewed by journalist Johanna Parra in the program Detalle Semanal.

He added that the current set-up is one of confrontation between the Dubalierist sectors and other pro-government sectors.

He revealed that the plan is called neocolonial rupture, to give way to popular sovereignty, with a Haiti aligned with the ALBA group.

He supported the border fence announced last February 27 by President Luis Abinader and qualified it as a historic announcement that responds to a State need.