COE raises the provinces on green alert to six 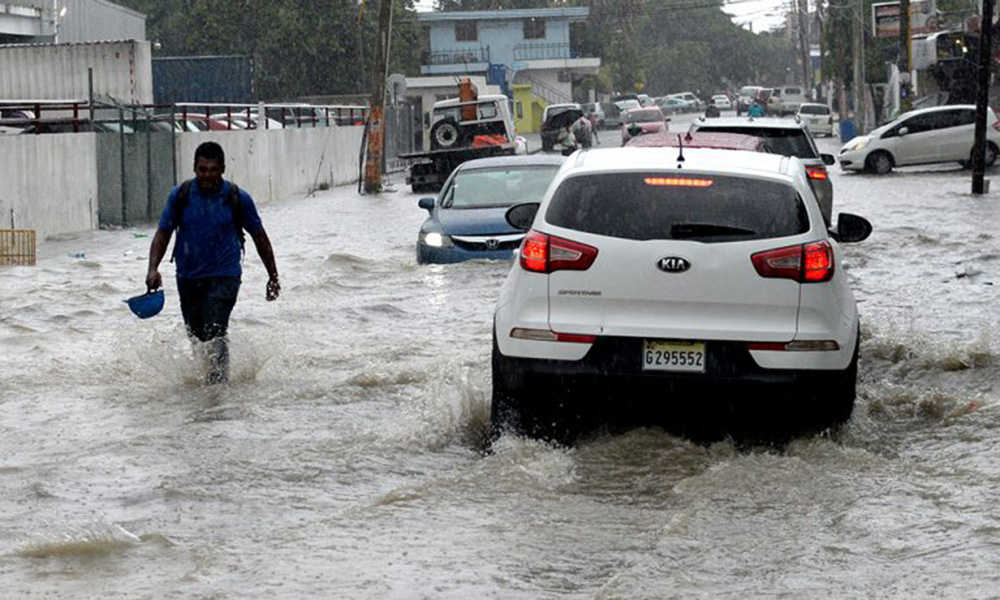 The weather is unstable this week.

The Emergency Operations Center raised this Monday to six the provinces on green alert due to a band of moisture located over the national territory. The provinces on alert are Puerto Plata, María Trinidad Sánchez, Espaillat, Santiago, La Vega and Monsignor Nouel.

This alert is for possible floods of rivers, streams, and ravines and sudden or urban floods due to downpours that will be generated locally with isolated thunderstorms and frequent gusts of wind by a frontal system.

While the National Meteorology Office reported that cloud strips loaded with moisture will continue to move due to a trough associated with a frontal system, oriented northeast/southwest, favoring cloudy and the occurrence of weak showers that are moderate to strong sometimes with thunderstorms and wind gusts.