Ecological park to be built in Santo Domingo East 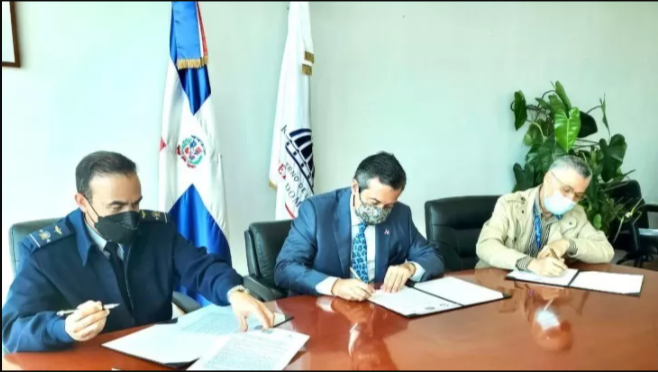 SANTO DOMINGO, Dominican Republic – The Air Force of the Dominican Republic, the Ministry of Environment and Natural Resources, and the Mayor’s Office of Santo Domingo East signed an agreement on Tuesday to build an ecological park on the land affected by the extraction of construction materials near the San Isidro Air Base.

The agreement was signed by Major General Leonel Amilcar Muñoz Noboa, Minister Orlando Jorge Mera, and Mayor Manuel Jimenez, who committed themselves to find an environmental solution to the 892,424.63 m3 of land affected by the extraction of caliche rock.

As the entity in charge of regulating this type of action and granting the environmental license, the Ministry of the Environment must authorize and supervise the work to be carried out there.

At the end of the land reclamation work, a vegetation layer will be placed on the land to build an ecological park.