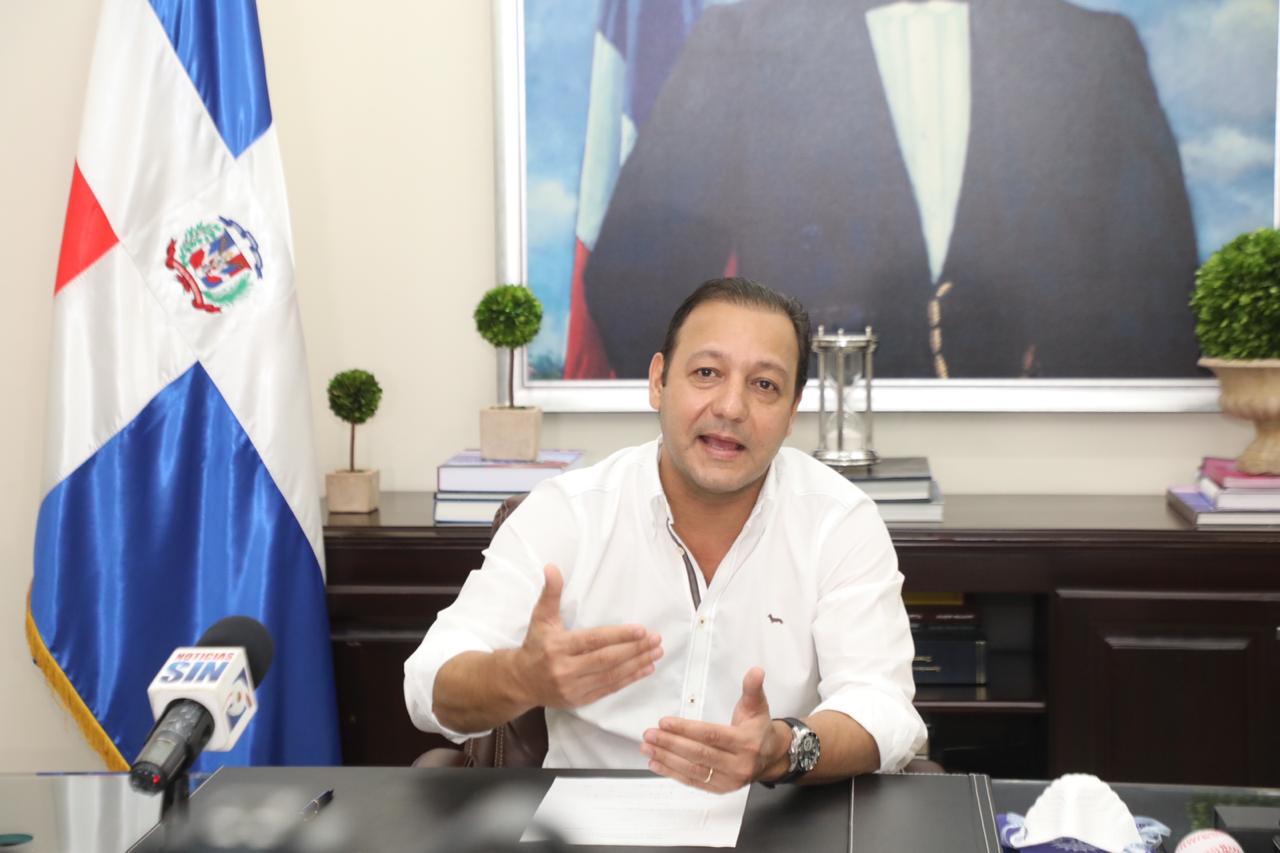 The mayor of Santiago, Abel Martínez asked the Government to remove Haitian nationals from the country and thus comply with the Migration Law.

Martínez expressed himself through his Twitter account, where he also referred to the construction of a border fence announced by the Government.

«It would be important that our authorities, who have already announced the construction of a wall on the border, are more than clear: the first task is to remove thousands of illegal Haitians from the territory and thus comply with the Migration Law !!! “Wrote the mayor.

President Luis Abinader announced on February 27 the construction of a perimeter in the most conflictive points of the border between the Dominican Republic and Haiti, as part of the new measures to reinforce security in the area, which will combine physical and technological barriers.

«In the second half of this year 2021 we will begin to build on the dividing line between both countries: the Dominican Republic and Haiti, the new measures to reinforce security, which will combine physical and technological means, and will include a double perimeter fence in the more conflictive sections and a simple one in the rest, in addition to motion sensors, facial recognition cameras, radars, and infrared ray systems,” he said.