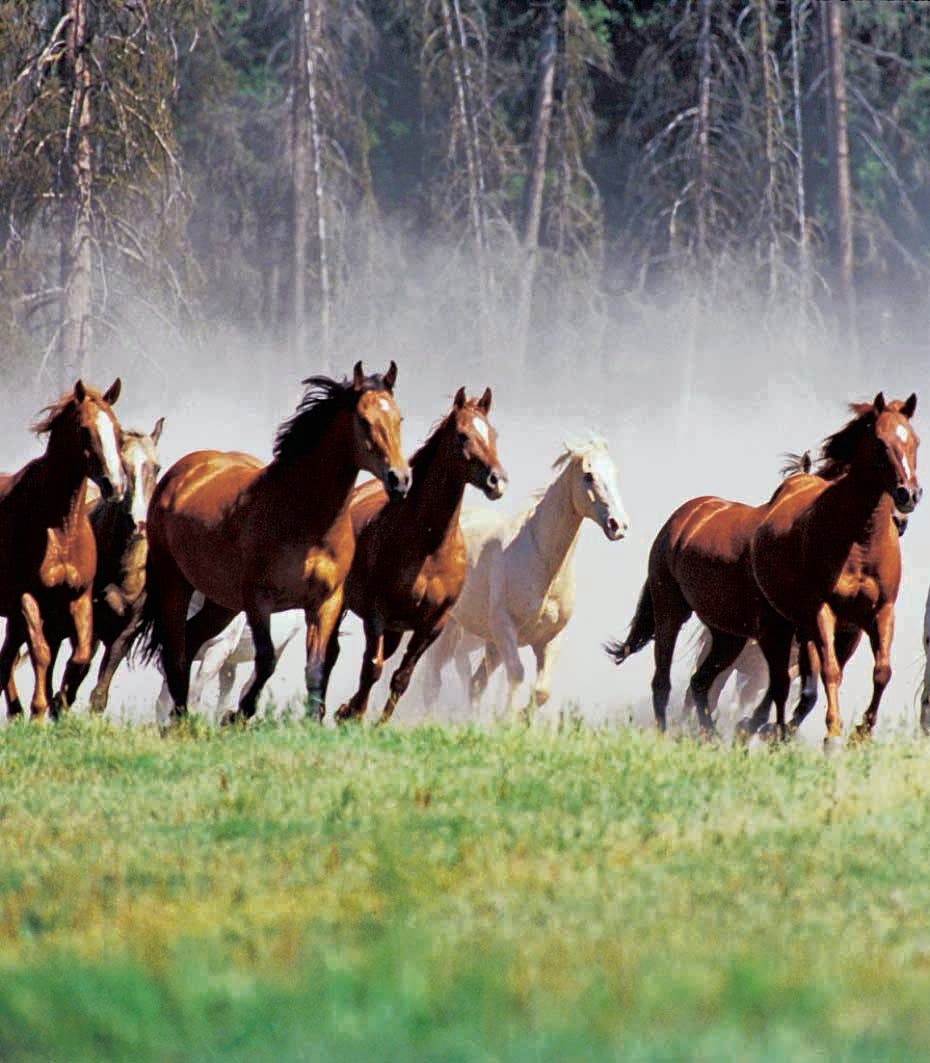 Cattle ranchers of the eastern region of the country made an urgent appeal to the authorities to stop the wave of thefts of cows and horses in this area, where dozens of animals have been dismembered.

They expressed that they are concerned about the police and judicial authorities’ lack of action, despite the frequency of these thefts, which also affect a farm in Central Romana.

The president of the Dominican Association of Landowners and Farmers (ADHA), Julio de Beras, in making his complaint, asked the director of the National Police, Major General, Edward Sánchez González, to have special operations to arrest and bring to justice the rustlers who have the cattle ranchers of the East worried.

He said that Manuel Eusebio Castillo, president of the Nisibón Cattlemen’s Association, Enrique Carlos de Castro, of the Meat Producers Association (Asocarne), and Freddy Florencio, of Monte Plata, have also reported and condemned thefts and slaughter of animals on their farms.

De Beras said that recently the rustlers dismembered several workhorses in the community of Benedicto in La Romana.

He indicated that these criminals have also slaughtered pack horses and mares in Consuelo and San Pedro de Macoris, where cattle rancher Enrique Bonetti was affected.

He specified that it is a custom of the cattlemen, mainly from the East, to have breeding horses for the daily activities of their farms.

He considered that it would be helpful to know for what the rustlers are using the meat of the mares and horses that they slaughter in the cattle farms of the Eastern region of the country, under the indifferent watch of the authorities.

He indicated that this could be known if the police authorities arrest and submit to justice the rustlers on their own in the region.
He added that the authorities’ lack of action encourages these criminals to repeat their actions, which have already become generalized throughout the East.

The ADHA president recalled that the rustlers only stole cattle initially, but now they have included horses and breeding mares, causing severe losses to the cattle ranchers of the East.

Government
Cattle ranchers in the eastern region of the country said that they are very concerned about the lack of action by the police authorities in this area to stop the thefts of animals which have been increasing in recent weeks. They expressed that the rustlers are making a mockery of them because the authorities are not fulfilling their obligations to arrest them and bring them to justice to stop their actions.