Motorcyclists will be identified with vests in order to reduce crime 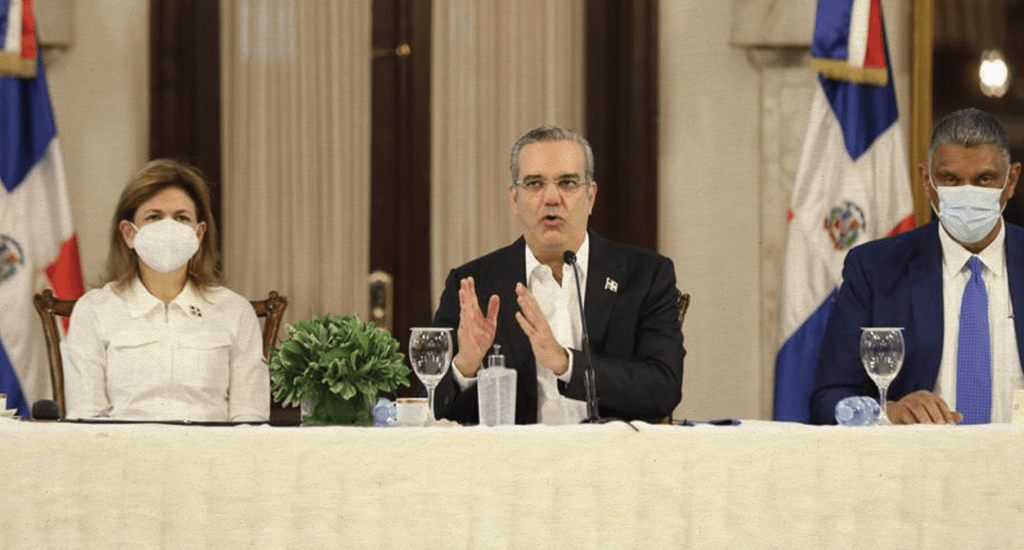 "As of June 1 of this year, we will begin to identify all motorcyclists using vests that will identify them with an individual number," said Abinader.

SANTO DOMINGO – President Luis Abinader announced on Monday that as a measure to prevent crime in the Dominican Republic, as of June 1, motorcyclists’ identification in the country would be implemented.

“As of June 1 of this year, we will begin the identification of all motorcyclists using vests that will identify them with an individual number,” said Abinader.

Announcing the National Citizen Security Plan at the National Palace, Abinader said that this practice seeks to eliminate criminal activities that are often committed from these vehicles.

He recalled that this system had been updated with great success in other countries, Latin American and Asia.