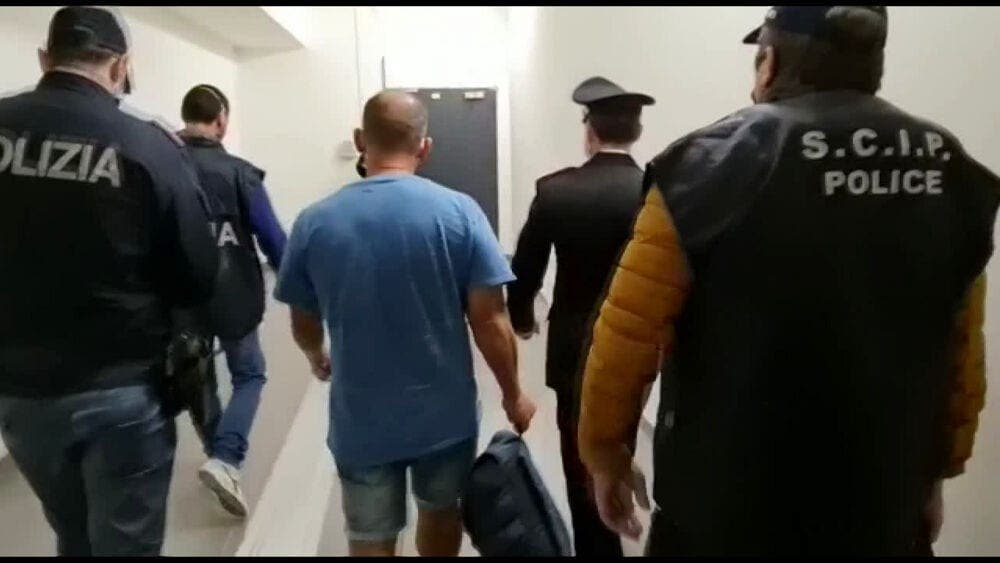 Italian authorities repatriated a fugitive mafioso of the ‘Ndrangheta (Calabrian mafia, the most powerful in Italy today) from Santo Domingo today. A prison warrant had been pending since 2014, the Police reported.

Marc Feren Claude Biart was born in Rome in 1967 and arrived this Monday escorted by the International Police Cooperation Service at Milan Malpensa airport, where he was arrested as soon as he touched Italian soil.

The Italian police explained that the arrest is the result of the so-called Project “I CAN” (Interpol Cooperation against the ‘Ndrangheta), supported by the Italian Central Criminal Police Directorate.

Biart had been arrested on March 24 in Boca Chica, in the south of the Dominican Republic.

He was the subject of a 2014 arrest warrant issued by an Italian court in the southern Italian province of Reggio Calabria, as part of Operation “Mauser” for a drug trafficking ring targeting an organized crime clan in the municipality of Rosarno.

In the Dominican Republic, Biart was known only as Marc and had created, together with his wife, a video channel on social networks where he published recipes cooked by a man whose face was never seen.

The Italian Police have stressed that this operation demonstrates how the ‘Ndrangheta is not a scourge only of Calabria or Italy but represents a severe threat internationally.

The I-CAN project involves Italian police forces and those of ten other countries (Germany, Argentina, Australia, Brazil, Canada, Colombia, United States, France, Switzerland, and Uruguay) that are fighting against this Calabrian mafia, one of the most powerful in Europe and present in half the world with the management of drug trafficking, among other criminal activities and ventures.