Italian, one of the most dangerous sex criminals arrested in Dominican Republic 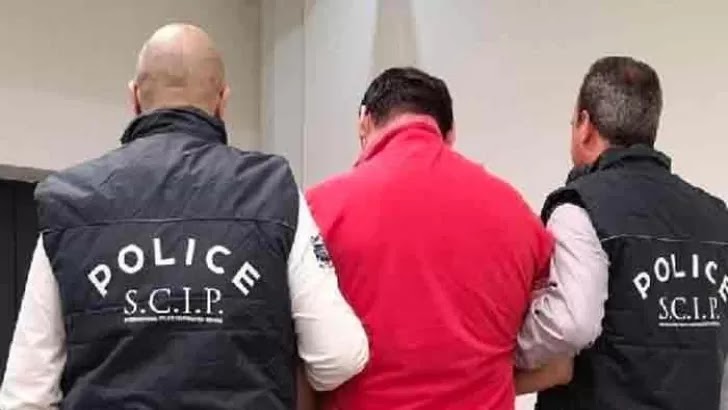 The pedophile claimed that “he was capable of curing any disease.”

ROME, Italy – Italian Luciano Scibilia, included in Europol’s list of the 19 most dangerous sex offenders wanted internationally, will be extradited to Italy today after being arrested this Friday in Samana’s town, the Dominican Republic, Italian police said.

Scibilia, 74 years old and sentenced to 5 years and two months in prison for the crime of sexual violence against minors, was arrested after a complex investigation carried out by the International Police Cooperation Service (SCIP) together with the Rome Police following the issuance of an arrest warrant issued by the Attorney General of the Court of Appeal of the Italian capital.

The pedophile claimed that “he was able to cure any disease,” which he used to approach the friends of his partner’s daughter and “sexually abuse them with the excuse of subjecting them to treatments,” a police statement explained.

At the time of the arrest by Dominican Interpol, there were moments of tension when the neighborhood inhabitants, upon the arrival of the police, took to the streets to protect Scibilia, who lived with a local woman and her four children.

Interpol explained to the inhabitants the reason for the arrest, thus calming tempers and allowing “the fugitive to be safely arrested as he arrived at a bar with an 8-year-old child.”

After Scibilia’s escape a few years ago from Italy, investigations were resumed when one of the victims denounced that despite the serious crimes committed and the subsequent final sentence, the pedophile was still at large and was feeding his Facebook profile.

Investigators thus discovered through Social Security and bank and postal checks how the man received a pension and how a person made withdrawals and transfers from Rome in his name.