Pests reduce the productive capacity of the agricultural sector 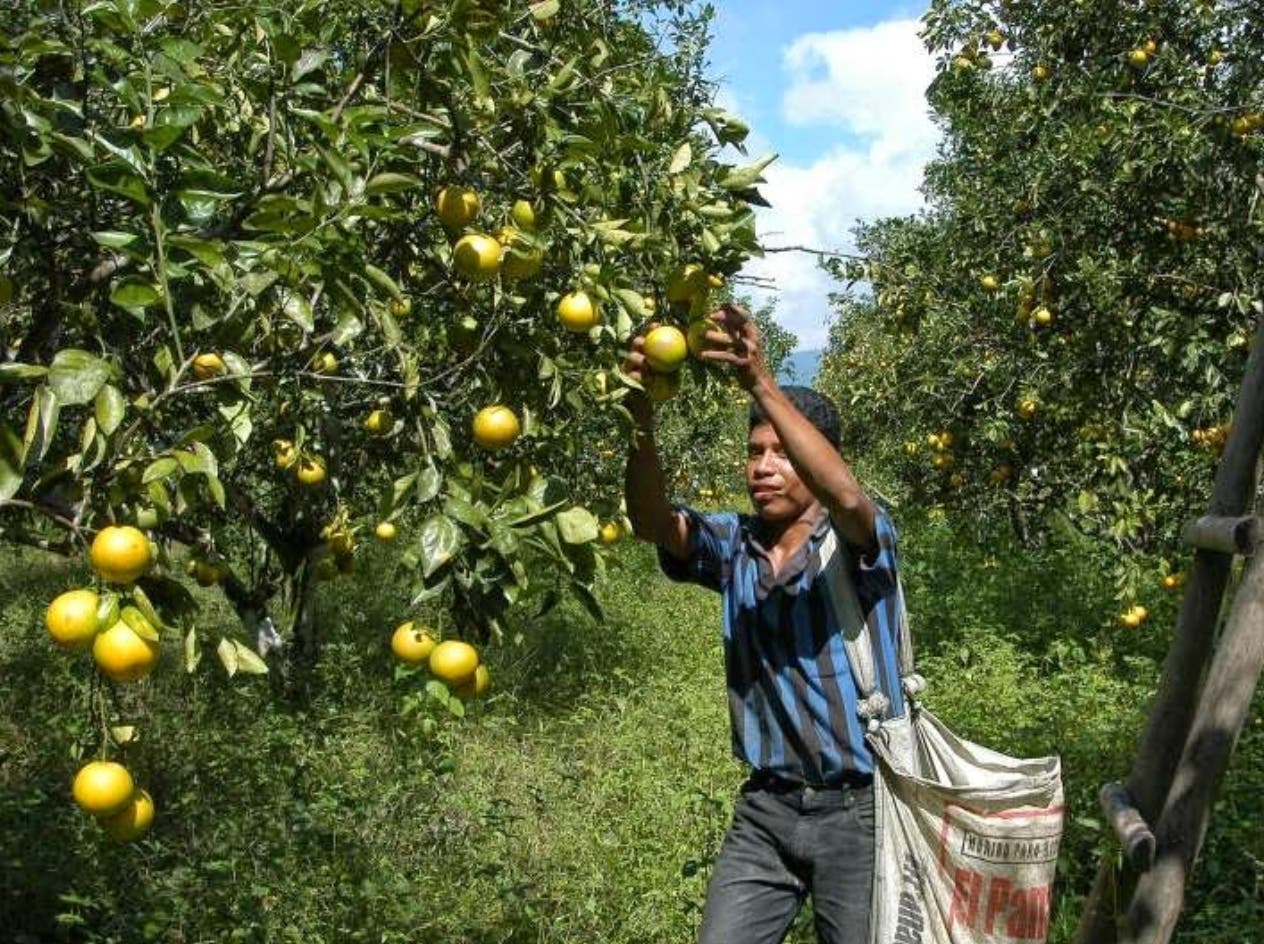 Santo Domingo.- The supply of agricultural products for local consumption and export is affected by various pests that attack various crops, such as coffee, beans, cucumbers, bananas, citrus fruits, cocoa, tomatoes, and others.

These pests threaten food security and the economic investment of hundreds of producers.

In the case of beans, producers in the San Juan Valley are forced to stop planting for four months to avoid becoming hosts for the whitefly and spoiling production, explains Manuel Matos, president of the Committee. Agropecuario Unitario, from San Juan de la Maguana.

It points out that the sowing period is regulated under resolution 38-2011 of the Ministry of Agriculture, which sets the ban for planting beans from August 1 to November 4, so sowing begins on the 5th of that month.

He points out that, although the initiative protects future crops, it reduces the capacity of between 40 and 50% of what is consumed in the local market.

In the case of coffee, the country has lost around 58,000 hectares, a reduction equivalent to 43% of the cultivated area in 2001, due to the rust fungus, according to data from a report by the Economic Commission for Latin America and the Caribbean.

The damage has been such that imported coffee already occupies 44% of what is consumed in the country. Only last year, 15,832 metric tons of coffee were produced, and 11,381 metric tons of the product were imported, according to data from the Ministry of Agriculture.

Other pests
Another product that has also been affected are oranges, grapefruits, and Creole lemons. These are damaged by the Huanglongbing plague (HLB or Amari Dragon.

Losses
Both in the products mentioned above and bell pepper, producers have lost resources and markets.

In the case of bell pepper, the presence of the Mediterranean Fly caused the United States to apply a ban on these products, said Dionicio Roque, a greenhouse producer from Rancho Arriba.

He stressed that those who produce under a controlled environment have to allocate more than 50% of the production cost to pest control with certified products by the nations to which this vegetable is exported.

For his part, Sócrates de Jesús, a producer of chili peppers and tomatoes in that area, pointed out that the investment in chemical products to control pests and the low profitability of agriculture led him to abandon that trade.

He explained that although he was disappointed and exited that market, other producers experimented with uncertain profits.

In that sense, Ivonne García, executive director of the Dominican Agribusiness Board, pointed out that pests are a weed that can destroy production in a single day. That association has paid attention to the integrated pest management program.

He maintained that they have been studying the different types of pests for more than 20 years; they have already launched guides for producing tomatoes, peppers, cucumbers, and products in general with the support of scientists who seek to establish biological control.

– Measures
The Ministry of Agriculture established a canine unit for phytosanitary inspection in the country and prevented pests’ entry. However, it has not disclosed the investment for pest control.