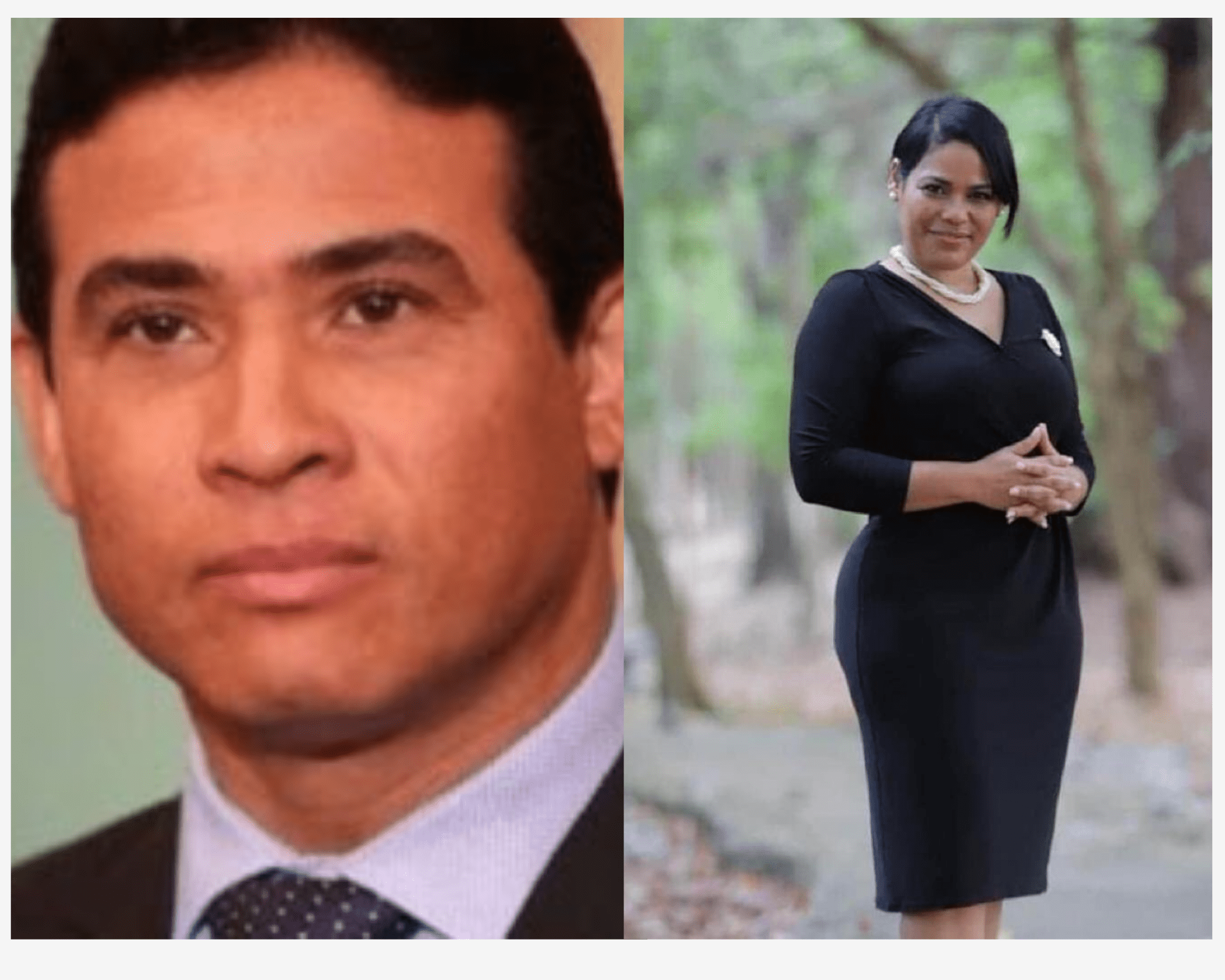 The scandal marks the National Drug Control Directorate (DNCD), the Cusep itself, Tourist Security (Cestur), and the National Police, marked by rampant corruption, according to the filing “Operation Coral.”

Although in the first stage of the investigation only Cáceres, Guzmán, as well as Tanner Antonio Flete, Rafael Núñez and Raúl Alejandro Girón were charged, the authorities have found evidence of that other senior ex-officers and officials of different organizations have been linked to the corrupt network.