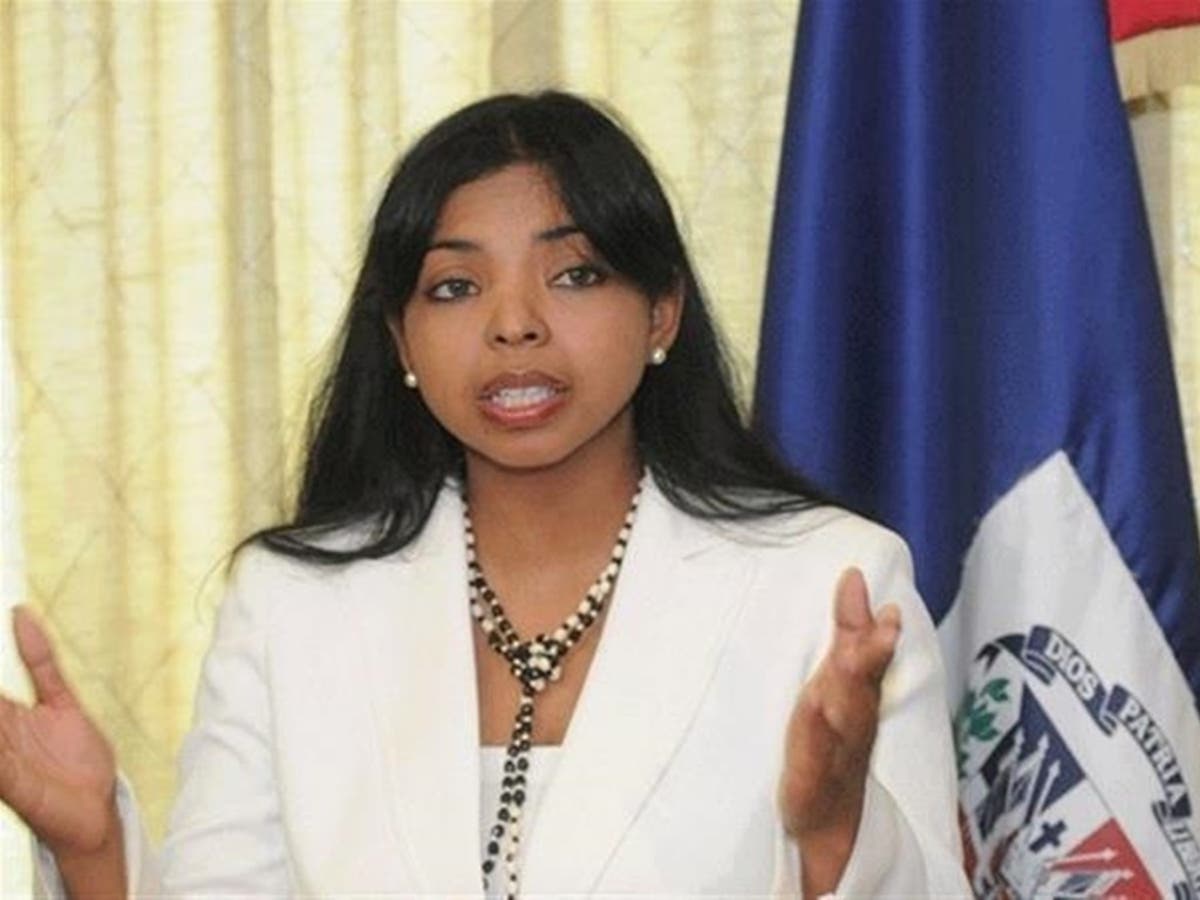 Santo Domingo.- Two people were detained and under investigation for being linked toan alleged plot against the Director of Prosecution of the Attorney General’s Office (PGR), Yeni Berenice Reynoso.

This was revealed by an intelligence source when explaining that the detainees were found on their cell phones photographs of Reynoso’s house, in addition to conversations about the surveillance they were giving her.

“These people were arrested because they were following the magistrate, their intentions are being investigated. We still don’t know if it was to attempt against her life,” they said.

However, the source did not specify whether the detainees are military or police, as reported.

The plot against Reynoso would be related to people implicated in the corruption scandals of the past administration.