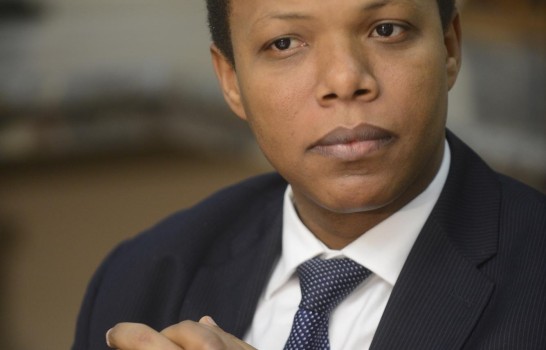 Morrison said they have discovered several such cases and in the same way they are penalizing and dismissing the people involved.

“The most important challenge for any distribution company is to combat the culture of theft and energy theft and not to pay the bill.”

Last week the authorities announced arrests from a scam involving over US$500 million in cost overruns in the EDEs.