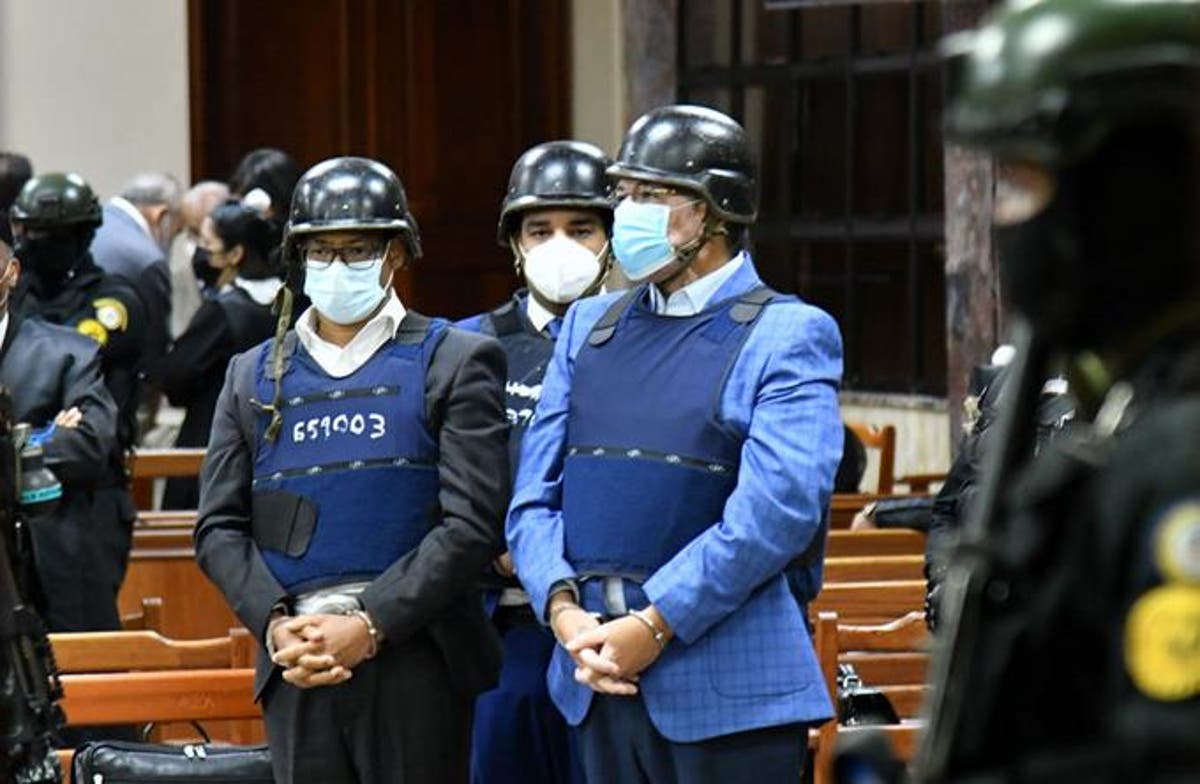 The District Court of Appeal will decide on the petition for the defense of the former president of FOMPER.

The judge of the Third Investigating Court of the National District postponed until next July 6 the knowledge of the mandatory review of the measure of coercion of the defendants in the Pulpo case.

Judge Pablo Imbert decided after rejecting a challenge filed against him by the defense of the former president of the Patrimonial Fund for Reformed Companies (FONPER), Fernando Rosa, headed by lawyer José Miguel Minier.

After making the decision, the judge sent the file to the Criminal Chamber of the Court of Appeal of the National District to decide whether to confirm it or, on the contrary, appoint another magistrate to hear the mandatory review of the coercion measure.

Several of the defendants’ lawyers asked the court to hear their case separately when the challenge was presented. Still, Yeni Berenice Reynoso and Wilson Camacho, assistant attorneys, opposed this motion, understanding that the mandatory review must be known to all.

The defense of Fernando Rosa took as the basis for the challenge that the MP gave him a document that they understand is evidence against his client, which, however, the judge rejected.

Upon leaving the court, Berenice Reynoso said that the challenge against the judge is a way for the lawyers of the accused to run the process.

“There are defendants who are brave to steal public funds, but at the time of the process that courage does not exist, what exists is the desire and the procedural activity of running to meet the audiences, that is what has happened here,” Berenice Reynoso said.