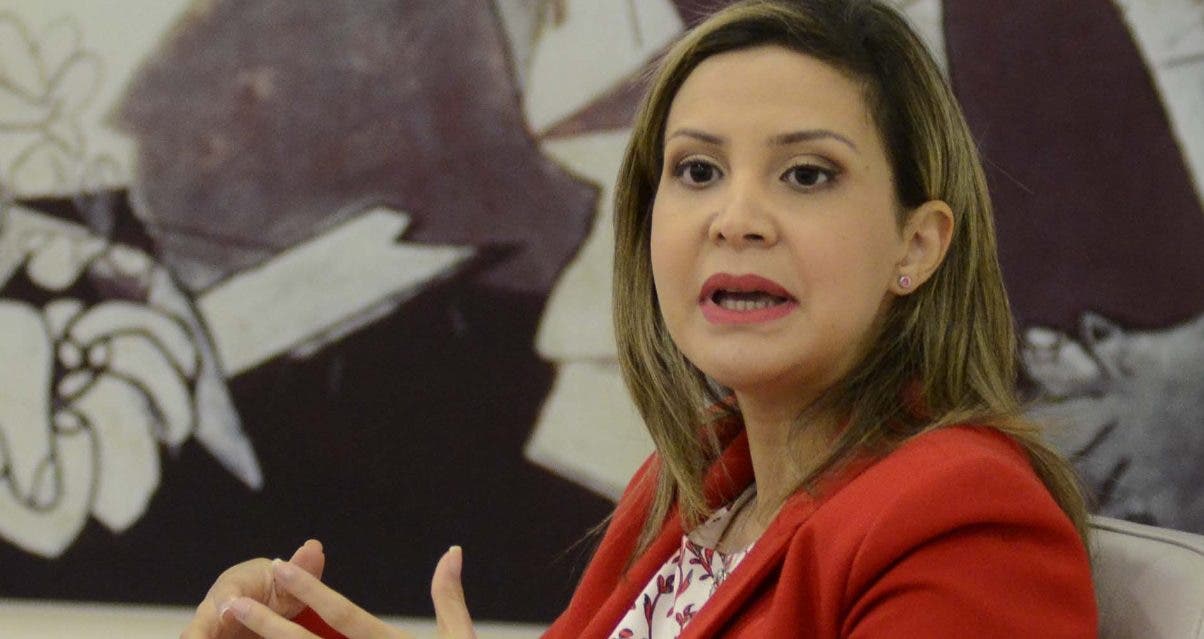 Santo Domingo .– The Justice Ministry’s Inspector General investigates the National District prosecutor, Rosalba Ramos, for alleged irregular handling of the case of drug trafficking and money laundering headed by César Emilio Peralta (The Abuser) and complaints of violating the regulations of purchases and hiring.

Yesterday, after 4pm Ramos tweeted that she had subpoenaed the AG to produce the evidence against her.