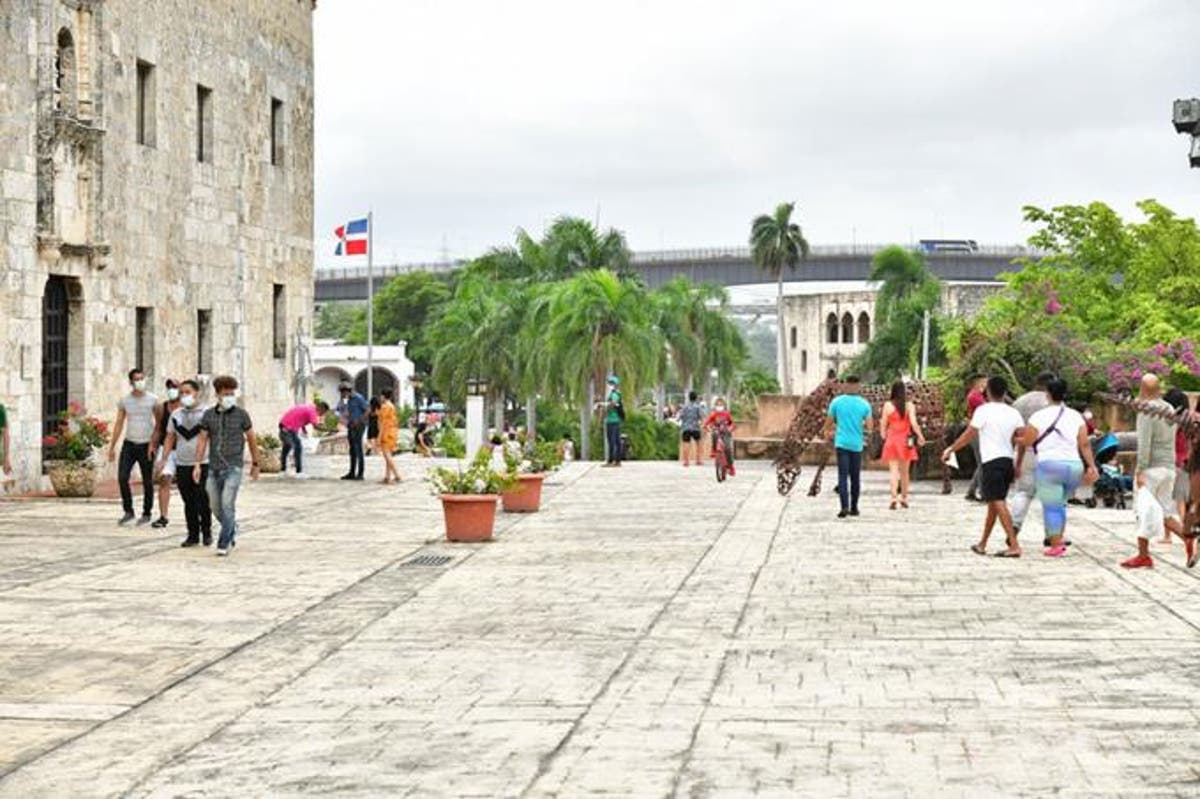 A UNDP report collected the data on inequality.

Sixty-three percent of the Dominican population indicated that during 2020 the country was governed “for the benefit of the interests of a few.”

The indicator was established in the 2021 regional human development report prepared by the United Nations Development Program (UNDP) entitled “Trapped: High Inequality and Low Growth in Latin America and the Caribbean.”

According to the report, the Dominican Republic is below average in terms of the established indicator, since in Latin America, there is a perception of 77 percent of the population.

In this indicator, the population of El Salvador is the one that least indicates perceiving a form of government that benefits only a few, with 46 percent. In contrast, the people of Paraguay is the one with the highest perception, with 95 percent.

Apart from this, other information gathered by the report establishes that people in the continent “are very aware of how unequal the region is today,” emphasizing the unequal distribution of income, as well as the generalized perception of injustice in access to public services.

The report also indicates that both criteria (injustice and inequality) influence people’s political stances and preferences for specific policy measures.

A pointer to this is “who should receive government transfers” and “who should pay taxes.”

“Both perceptions suggest that in Latin America the majority think that the tax burden should increase with income,” the report notes.

The same factors also influence whether people complete different life paths, specifically whether they can achieve better results through effort and determination.

However, the report also states that “people can become discouraged, which generates frustration and motives to get out of the social contract.”

The maritime riches of the coasts of Montecristi