Haiti falls into an alarming situation due to Covid-19 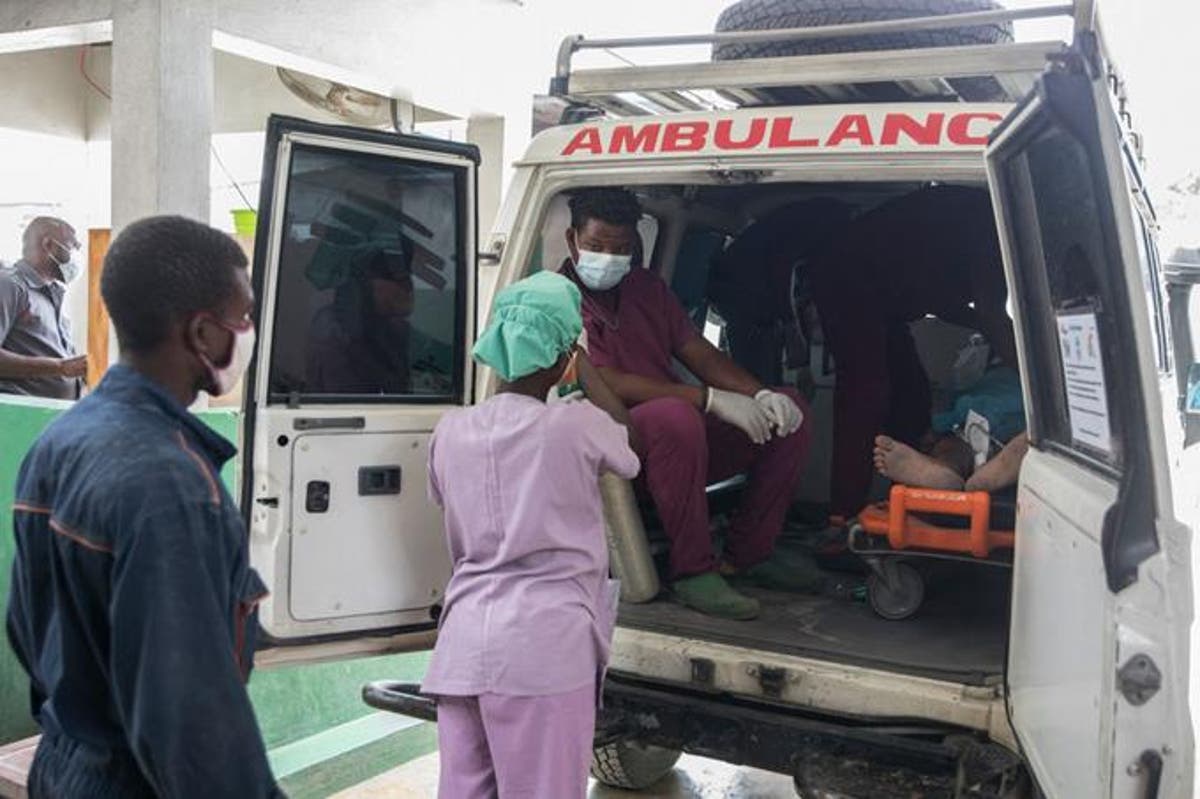 The health crisis due to Covid is getting worse in Haiti.

Haiti yesterday reached 400 deaths from covid-19, a figure that represents a worsening of the effects of the pandemic in the country since almost half of the deaths occurred since the beginning of May.

In the last 24 hours, there were two deaths and 61 new infections, bringing the total number of cases recorded since the beginning of the pandemic to 17,963, according to the official bulletin released this Thursday by the Ministry of Public Health, which has updated data as of June 20.

53% of the deaths and 36% of the infections have occurred since the first days of last May when the authorities consider that the second wave of the pandemic was unleashed in the country.

Due to the four-day delay in official statistics, the latest bulletin does not include the death of the president of the Court of Cassation, the country’s highest court, René Sylvestre, which occurred this Wednesday.

According to official sources cited by Haitian media, former President Jean-Bertrand Aristide would also have been infected with the coronavirus. Still, this information has not been confirmed or denied by his party, the Lavalas Family.

According to the bulletin, 152 people are currently hospitalized, including 39 in intensive care units, and in the last day, there have been 24 new hospitalizations.

The Government of Haiti reintroduced the state of emergency and the curfew on May 24 due to the increase in infections.

Vaccination has not yet begun in the country, and the first shipment of doses of AstraZeneca is expected to arrive in the coming weeks, which will be sent by the World Health Organization (WHO).

Health authorities had already feared an outbreak last month, and the possible detection of the British and Brazilian variants in the country was reported. Due to a minimal number of Covid-19 tests performed, official statistics remain underestimated.

Last month the Haitian authorities expressed concern about the death rate from Covid-19, “which is beginning to be alarming,” in the cases of hospitalized people. At the same time, they would not receive their first batch of vaccines until “the end of June or the beginning of July.”