Nothing of chickens or eggs goes to waste on Haitian tables 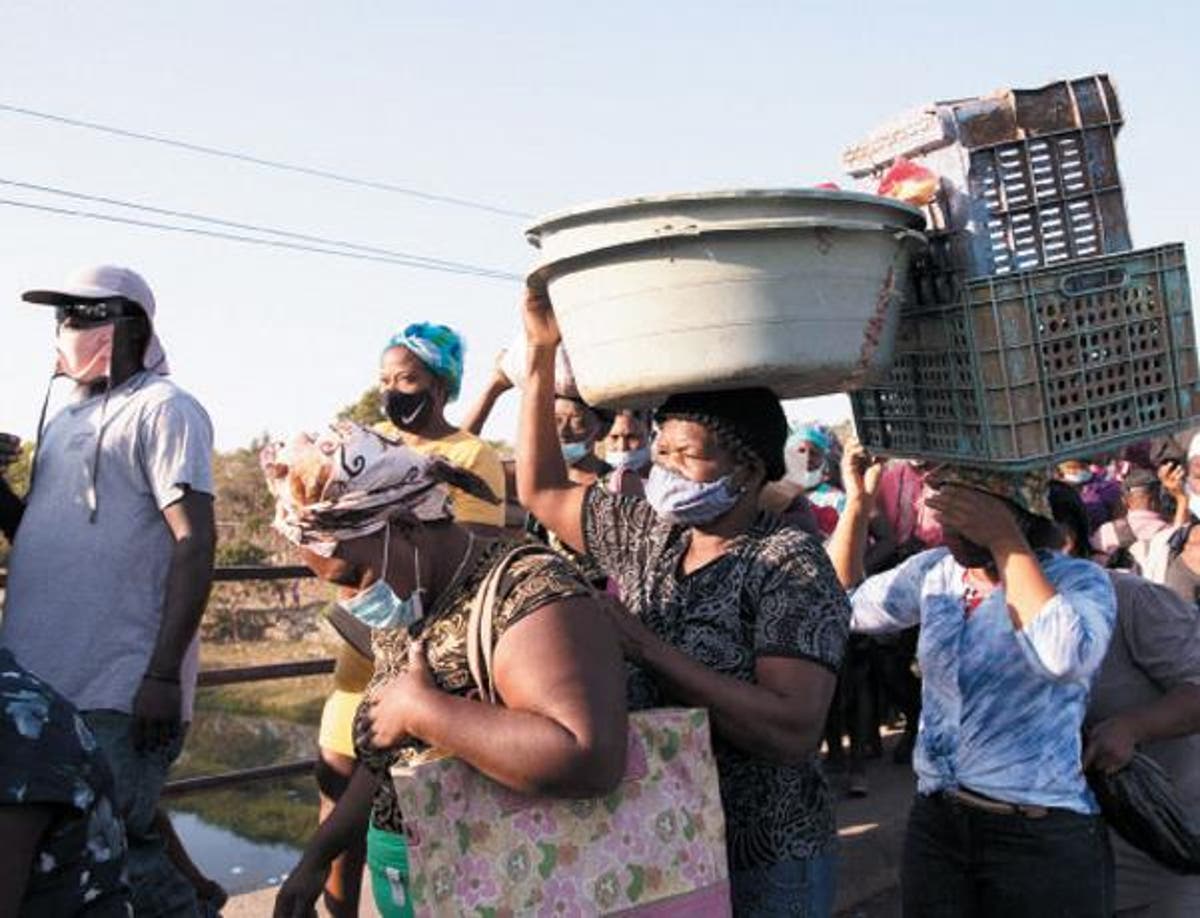 For years, the most sought-after products by Haitians at the binational market held in Dajabón have been live chickens and eggs.

According to Haitian traders, chickens in Haiti are given multiple uses for sale and even more if it is live, and that is why this product is so much in demand among Haitians.

As well as the eggs they buy in Dominican territory, they also get extra benefits, which serves to compensate the high taxes charged by the Customs authorities in Juana Mendez (Haiti) to Haitian traders and buyers.

Many Haitians who have businesses selling food and fried foods in towns and sections of Haiti near Dominican territory are looking for chickens.

The Haitian trader Calixto Prex added that in his country, nothing is lost of the chicken because everything is used, including the feathers that are sold for ornaments in houses and commercial establishments, and that there are people who make a living from this business.

He proclaimed that the chicken tripe, which Dominicans usually throw away, is sold fried, stewed, and in soups in Haiti in fried foods and food establishments.