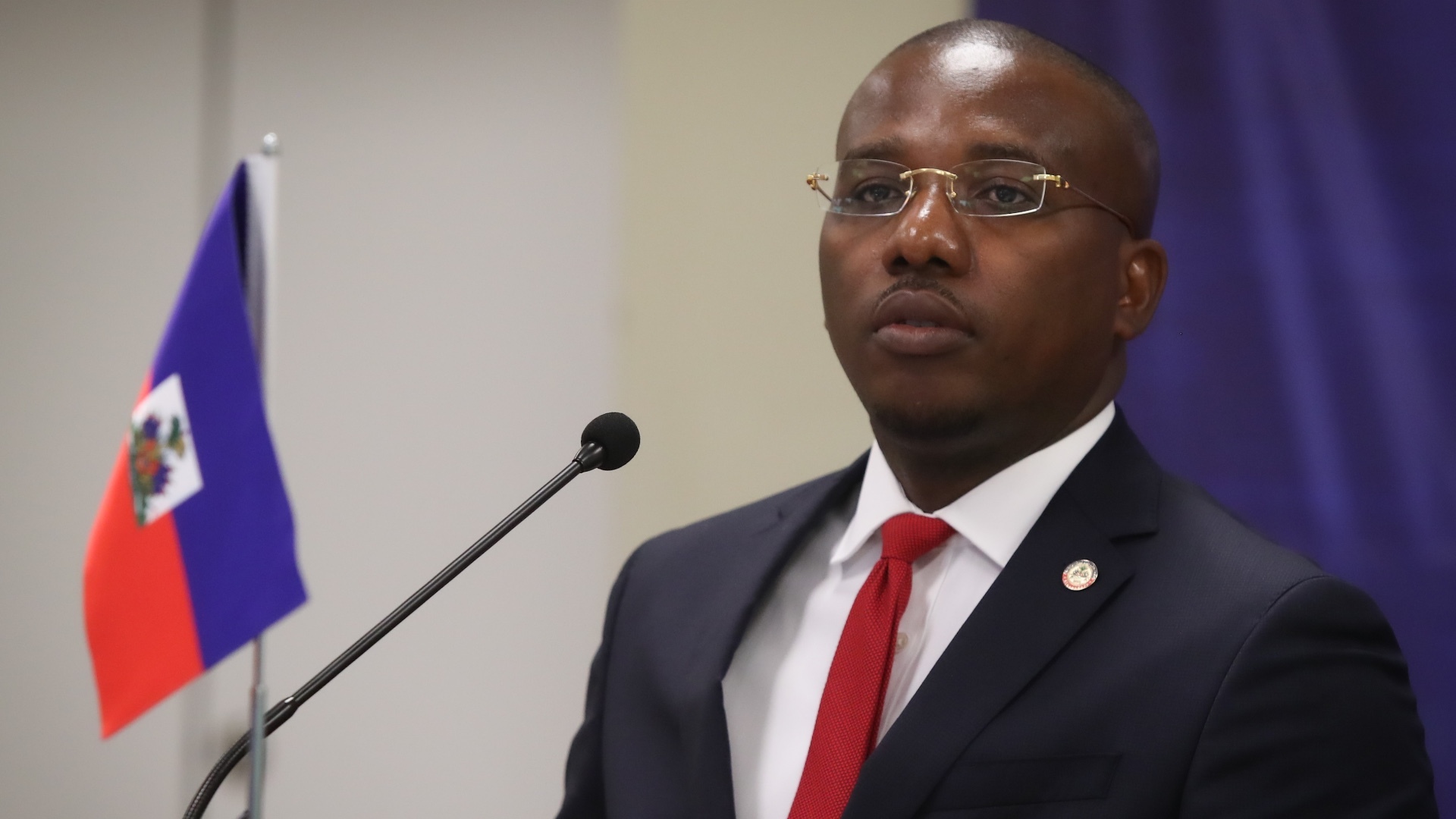 The Haitian interim government, presided by Prime Minister Claude Joseph, requested the United States government to send military troops to that country to protect the critical infrastructures of the nation for fear that they may be attacked by terrorist groups that could take advantage of the current internal crisis deepened by the assassination of Jovenel Moise. The information was confirmed to the Associated Press by the Haitian minister in charge of electoral affairs, Mathias Pierre.

Read more: Who killed Jovenel Moise? the theory that it was the president’s security force gains strength

“We definitely need assistance and we have asked our international partners for help. We believe that our partners can help the national police to resolve the situation,” Joseph told the Associated Press news agency during a telephone interview.

The objective of the Haitian Government is to reinforce with security agents from the United States facilities such as ports and airports to avoid attacks by groups of “Urban Terrorists” who could take advantage of the current confusion in Haitian society and the neglect of the National Police who are immersed in the pursuit of those responsible for the assassination.

While representatives of the White House confirmed receipt of the request and added that the Government would send members of the FBI to Haiti to help with the investigation, however, it is still unknown whether the United States will agree to make its soldiers available for the protection of the country’s critical infrastructures.