Diabetes and hypertension, most treated emergencies after Covid in health center 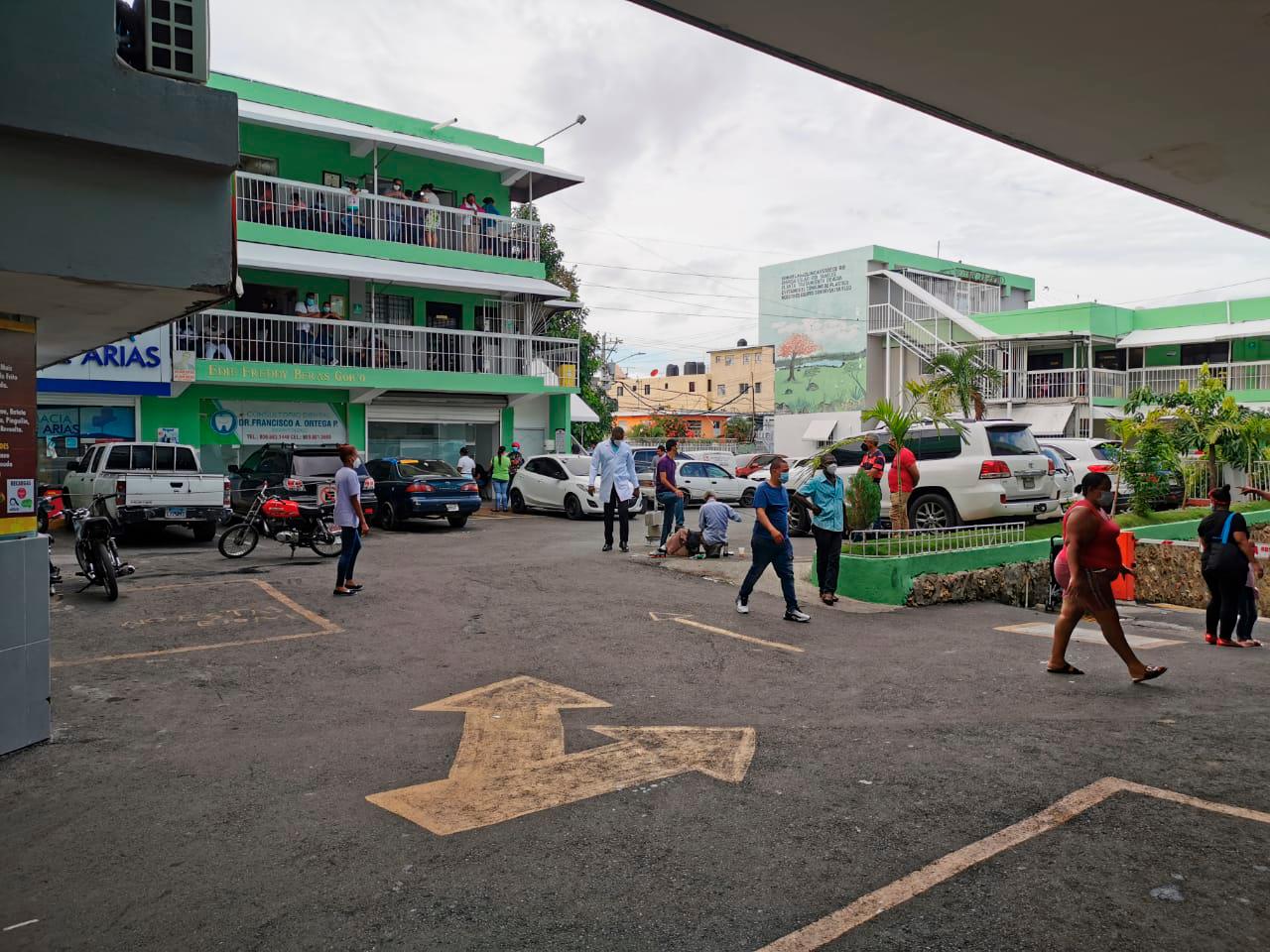 Diabetes and high blood pressure are the second cause of treatment and diagnosis in the emergency area in the country’s clinics and hospitals.

In charge of Emergency Care at the Cruz Jiminián Clinic, Dr. Luis Aguilar has pointed out that a remarkable number of people with the diseases mentioned above have manifested themselves in the emergency room.

He stressed that about 12 to 15 patients are treated per day in the case of this clinic, considering a very significant sum.

He also said that other diseases and related complications had been included, such as blood pressure and lung problems, which after COVID-19 are the main focus of hospital emergency rooms.

Hypertension (or high blood pressure) is a serious disorder that significantly increases the risk of heart disease, encephalopathy, nephropathy, and other diseases. The World Health Organization (WHO) estimates that there are 1,130 million people with hypertension globally; only one in five hypertensive people has the problem under control.

While diabetes is a chronic disease that appears when the pancreas does not secrete enough insulin or when the body does not effectively use the insulin it produces, the effect of uncontrolled diabetes is hyperglycemia (i.e., high blood glucose), which, over time, severely damages many organs and systems, especially nerves and blood vessels.

According to WHO data, it is estimated that in 2019 diabetes was the direct cause of 1.5 million deaths.