In the Dominican Republic four million already have two doses 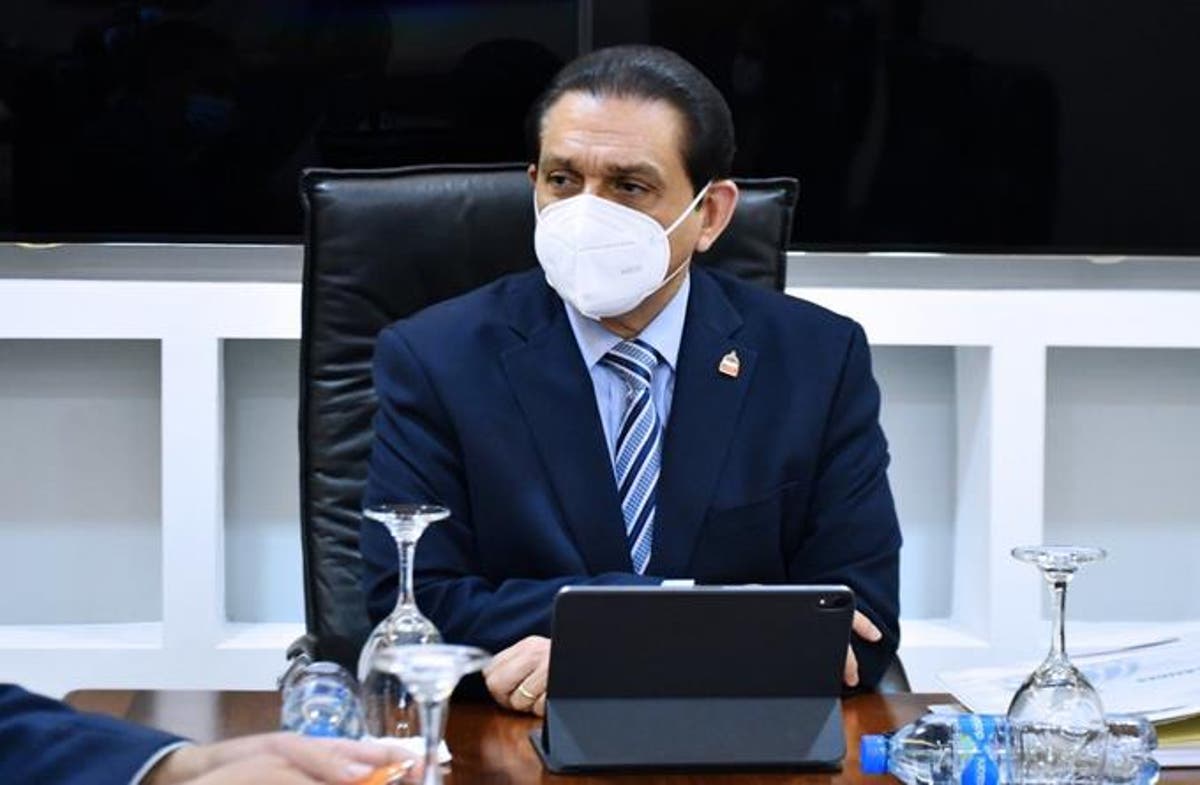 On Tuesday, the Minister of Public Health, Daniel Rivera, called on the population to be vaccinated, taking into account that the resurgences in other countries are of the unauthorized population.

According to the official, these outbreaks in unauthorized populations “is a sign of the importance of continuing to strengthen vaccination programs.”

The doctor revealed that the country reached 4 million Dominicans with the two doses of the vaccine against Covid-19.

He added that the Dominican Republic is one of the countries that currently have the lowest fatality rate due to COVID, with a rate of 1.16%

According to figures offered by Rivera, currently, about three hundred and four thousand people have the booster vaccine, and 9.8 million of the inoculant have been applied in the country.

He also called on people to help doctors, “with the vaccine you help doctors because doctors are tired and exhausted and you have to let those health personnel rest.”