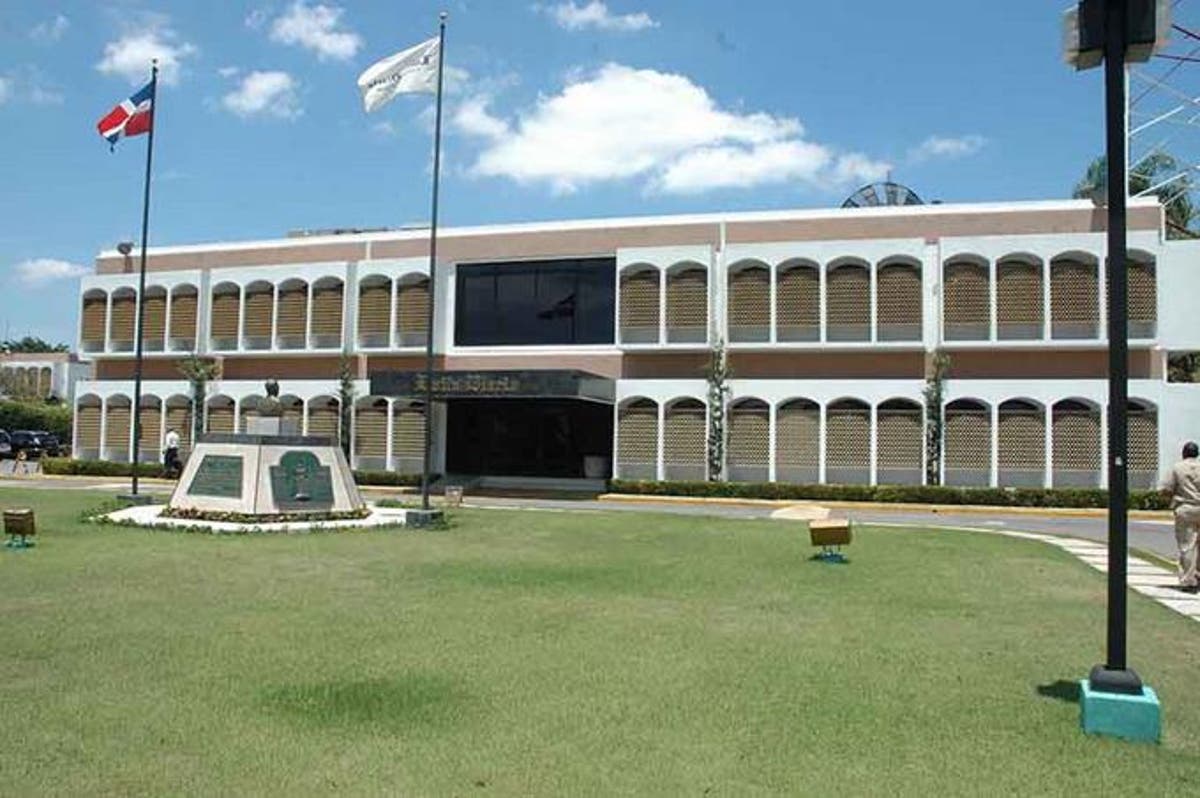 The offices of the highly venerated Listín Diario newspaper, a Dominican icon.

Today they are partying! It is 132 years since Listin Diario first took to the country’s streets, on a day like today in 1889.  It sounds like a lot, but more are the stories they have told over the years and the transformations the paper has had over time.

El Listín Diario Marítimo, as the newspaper was called in its beginnings, saw the light on the first of August 1889 by the hand of its founders Arturo Joaquín Pellerano Alfau and Julián Atiles. In a 5 x 6 inch sheet, the entries and exits of the ships from the port of Santo Domingo were announced since, at that time, the newspaper aimed to publicize information about the ships that arrived and departed from the country, as well as shipments of goods, hence the name.

Today, 132 years later, Listin Diario is the only Dominican newspaper that has survived among those founded in the nineteenth century; their secret? Adapt to changes. First, it was a leaf format, then the long sheet, and now the tabloid size.

Regardless of the format, whether digital, print, live coverage or videos of El Farol, the paper remains true to its commitment to the people: to be the newspaper of the Dominicans. Happy birthday!