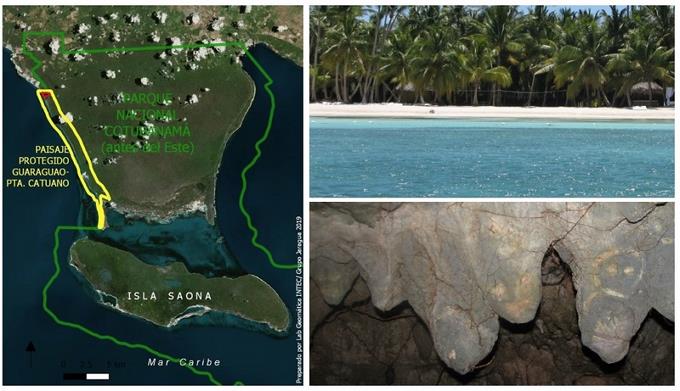 Santo Domingo.-  The Ministry of Environment and Natural Resources announced the entry of the Cotubanamá National Park to the Protocol on Specially Protected Areas and Wildlife in the Greater Caribbean Region (SPAW), belonging to the Cartagena Convention, which seeks the protection and development of the marine environment of the member countries.

With the initiative of the Cotubanamá Park to the SPAW, the international importance of conservation of this area located in the eastern part of the country, which includes Saona Island and other relevant points of high interest for its protection, such as its flora and fauna.

The milestone is a recognition for the country for the management carried out in the care of this park and the process for its inclusion in the protocol that was submitted about 18 months ago and promoted since the arrival of Minister Orlando Jorge to the institution.