Hotels do not require their guests to have a vaccination card 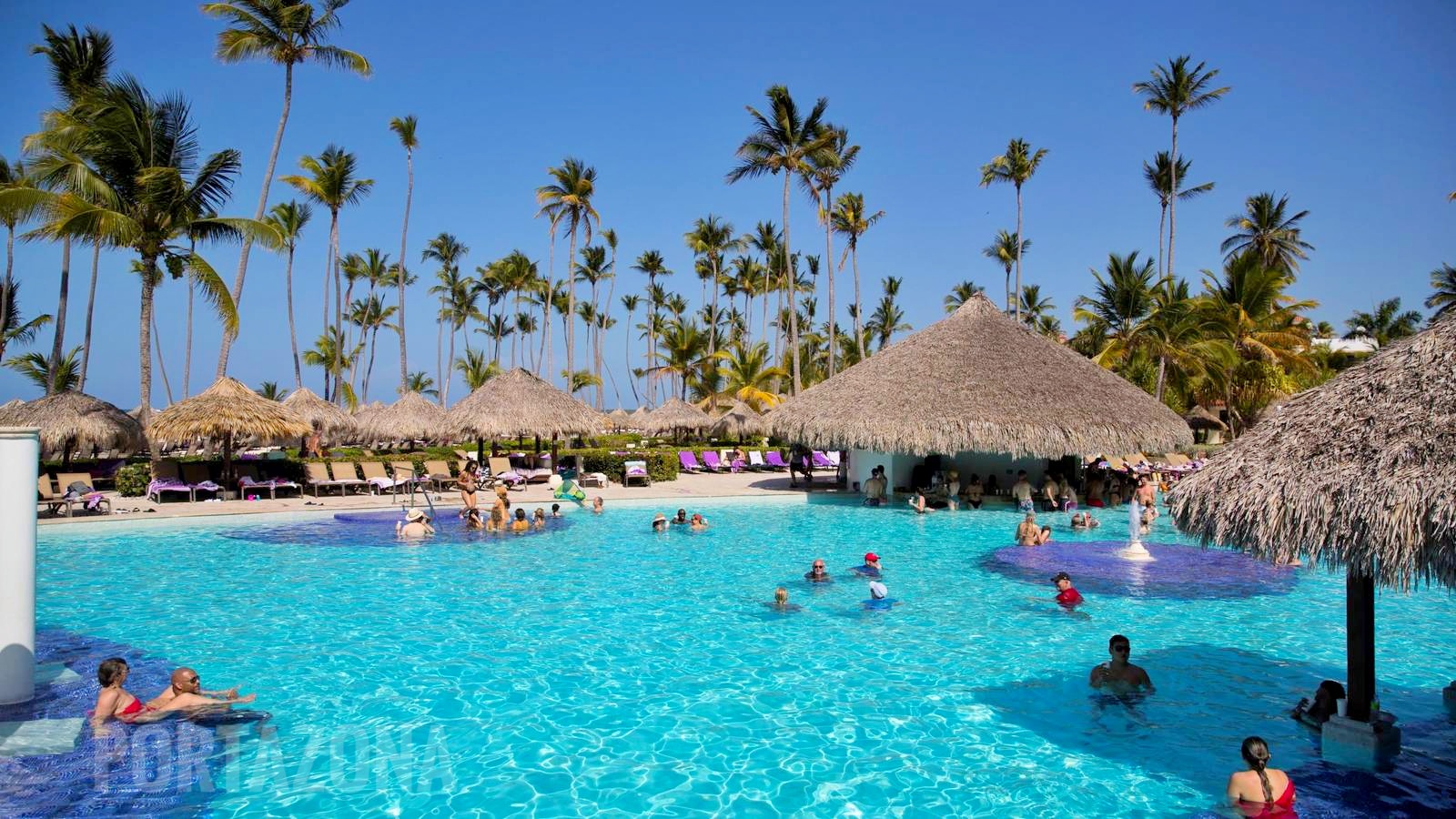 Hoteliers say they comply with the coronavirus protection protocol.

“We are not requesting and do not plan to do so. What we are doing is following the protocol that we have implemented, which is to do the random tests on arrival and departure… So far that is the protocol with which we continue, “explained the representative of the leadership of the Dominican tourism industry.

Blanco Tejera said that although this measure has been implemented in some countries, whether this is legal is being analyzed here.

“We are studying it from the legal point of view because many countries have done it but we are not clear how they are implementing it and in some places the legality of these measures has been questioned,” he explained.

Countries that require
In Puerto Rico, guests of hotels, hostels, inns, or short-term rentals must present evidence that they are vaccinated against Covid-19. In the United States, it is required to enter restaurants.

Other countries, such as Portugal and some sites in Mexico, require a negative test or digital vaccination certificate. Also, in France, Italy and the Netherlands, Germany, and other countries apply for it in some places. Some press reports indicate that this measure has been described as discriminatory.

Protocol works
The president of Asonahores said that the important thing is that the protocol that has been implemented so far in the Dominican tourism sector has worked.

Key
Low positivity
In the province of La Altagracia, where Punta Cana, the country’s main tourist hub, is located, on August 5, the positivity stood at 5.84%, and only one new case was reported, according to public health bulletin number 505.