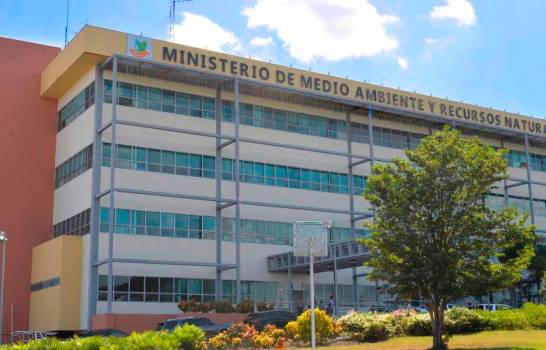 Santo Domingo.- The Ministry of the Environment and Natural Resources reported this Thursday on the dismissal of an official due to his alleged connection with the Octopus corruption case probed by the Justice Ministry.

In a statement, the entity said Olguín Marte García, served as provincial coordinator of the Provincial Directorate of Santo Domingo.

It adds that the measure was adopted last Wednesday night by Minister Orlando Jorge Mera, “after he was notified of the arrest of Marte García, due to his alleged connection to the corruption case.”

If this official, Garcia, is a player in the Octopus scandal it openly displays the reach of institutional corruption that has run out of control in government.