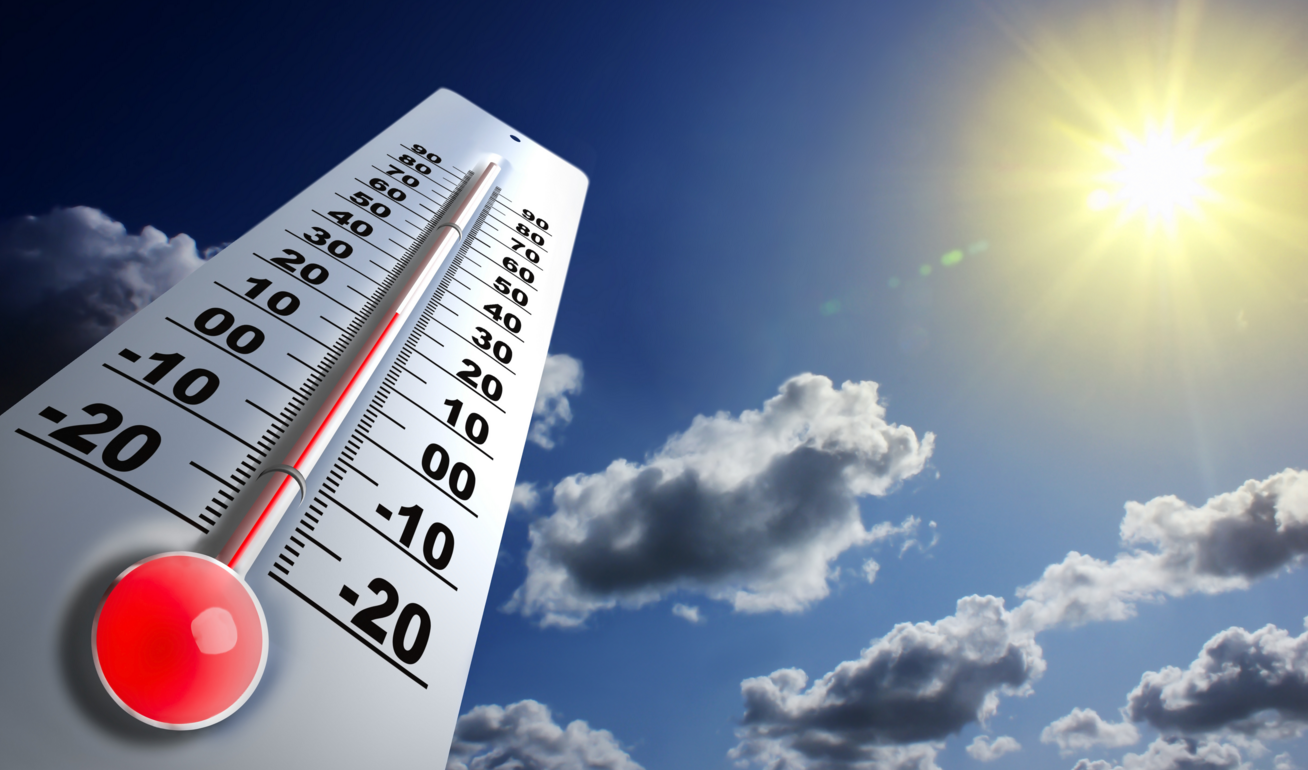 The provinces of Peravia, Azua, and Barahona will have temperatures of 35 degrees Celsius (95°F).

The National Meteorological Office (ONAMET) forecasts a slight reduction in rainfall at the national level today, so the weather alerts for the provinces of Monte Plata, Hato Mayor, Samaná, El Seibo, Espaillat, and Sánchez Ramírez have been discontinued.

However, downpours, thundershowers, and isolated gusts of wind are expected over the northeast, southeast, Central Cordillera, and the border area in the afternoon due to the effects of the withdrawal of the trough that has been affecting the country in recent days.

Onamet reported that as of Saturday, an air mass with lower humidity content would be observed due to the arrival of dust from the Sahara, which will keep the chances of significant rainfall over much of the country low, without ruling out some local showers in the afternoon over the northeastern regions, Central Cordillera and the border area.