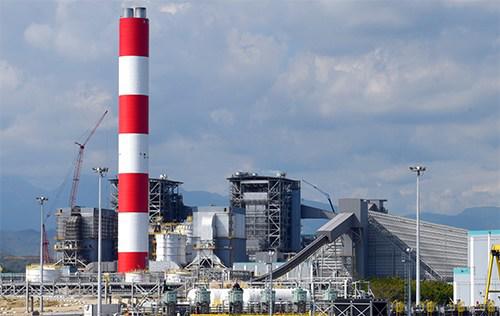 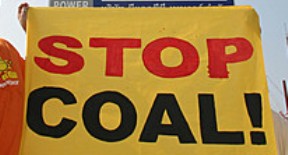 Santo Domingo.- Dominican Republic’s State Electric Utility (Cdeee) called for an emergency exception process to acquire enough coal to operate until mid-January 2022, according to the tender specifications published by the Public Procurement Directorate.

The state power plant operates at 50% capacity, says a letter sent by three experts from Punta Catalina to the Minister of Energy and Mines, Antonio Almonte, on September 15.

The official justifies the approval of the exception process that will allow that facility to acquire 420,000 metric tons of coal.

The urgency has been caused by the “delay on the part of the mineral coal Supplier (Xcoal Energy & Resources) (…) due to geological difficulties and machinery in the coal extraction mine” of that US company.

To DT editing: “crun” should be replaced by “crunch”.

Also, there has been lawsuits brought by Xcoal against coal suppliers for not meeting delivery schedules for overseas shipments.

Maybe the crunch is fallout of schedules not being met, not just geological and machinery difficulties.

Maybe…just maybe, they should have built it to run on natural gas, which we are already set up for. Someone made a ton of money from coal lobbyists.

“Someone made a ton of money from coal lobbyists.” You can bet your bottom dollar on that.

There are/were so many created schemes by a mafia of players/sponsors to supply coal and dispose of coal waste in order to milk the tits of the power plant. Natural gas offers little wiggle room for the many connivers to suck away on one tit.

natural gas, solar and nuclear. that is what this island needs