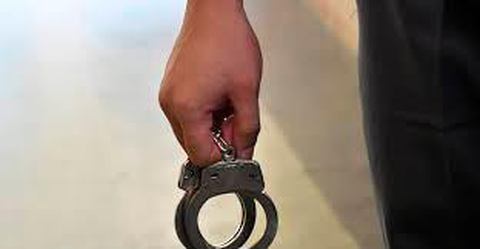 The accused was arrested in La Vega (EXTERNAL SOURCE)

The spokeswoman of the National Police, Ana Jimenez Cruceta, confirmed on Thursday the arrest in La Vega of Marino Ruiz (Marinito), 35, accused of sexually abusing and assaulting some 20 women in various sectors of Greater Santo Domingo.

According to several complainants, Ruiz would approach them on a motorcycle he was driving while they waited for public transport.

They said that once onboard the motorcycle, the man would take a detour to lonely roads where he would take advantage of the opportunity to rob them of their belongings and sexually abuse them using a dagger to subdue them.

They denounced that after achieving his goal, he would leave his victims abandoned. Some of the victims went to the National Police Palace on Thursday to identify the man while he was being interrogated.

It was learned that his identification was achieved through descriptions and relevant information provided by the victims.

Most of the cases occurred in sectors of the municipality of Santo Domingo East.