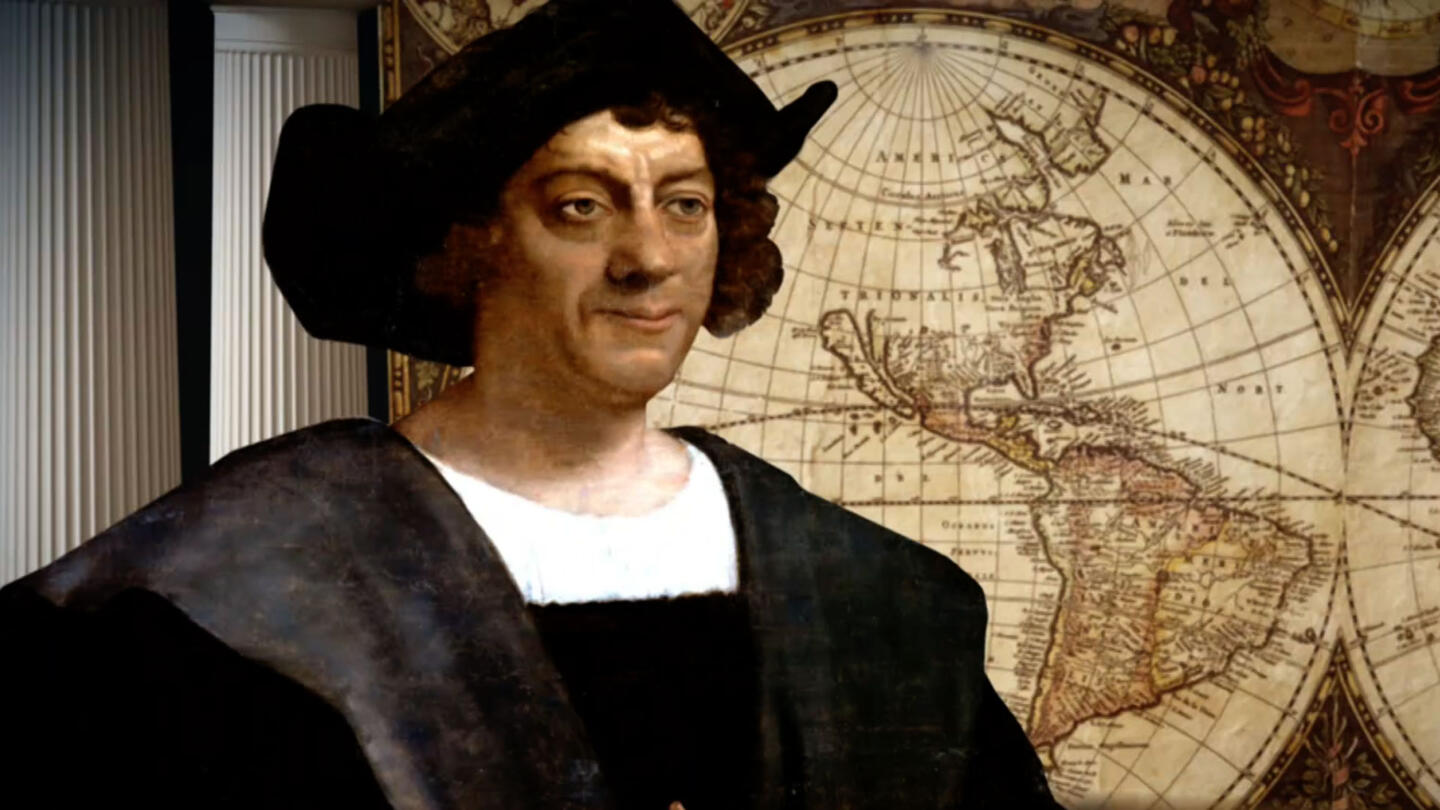 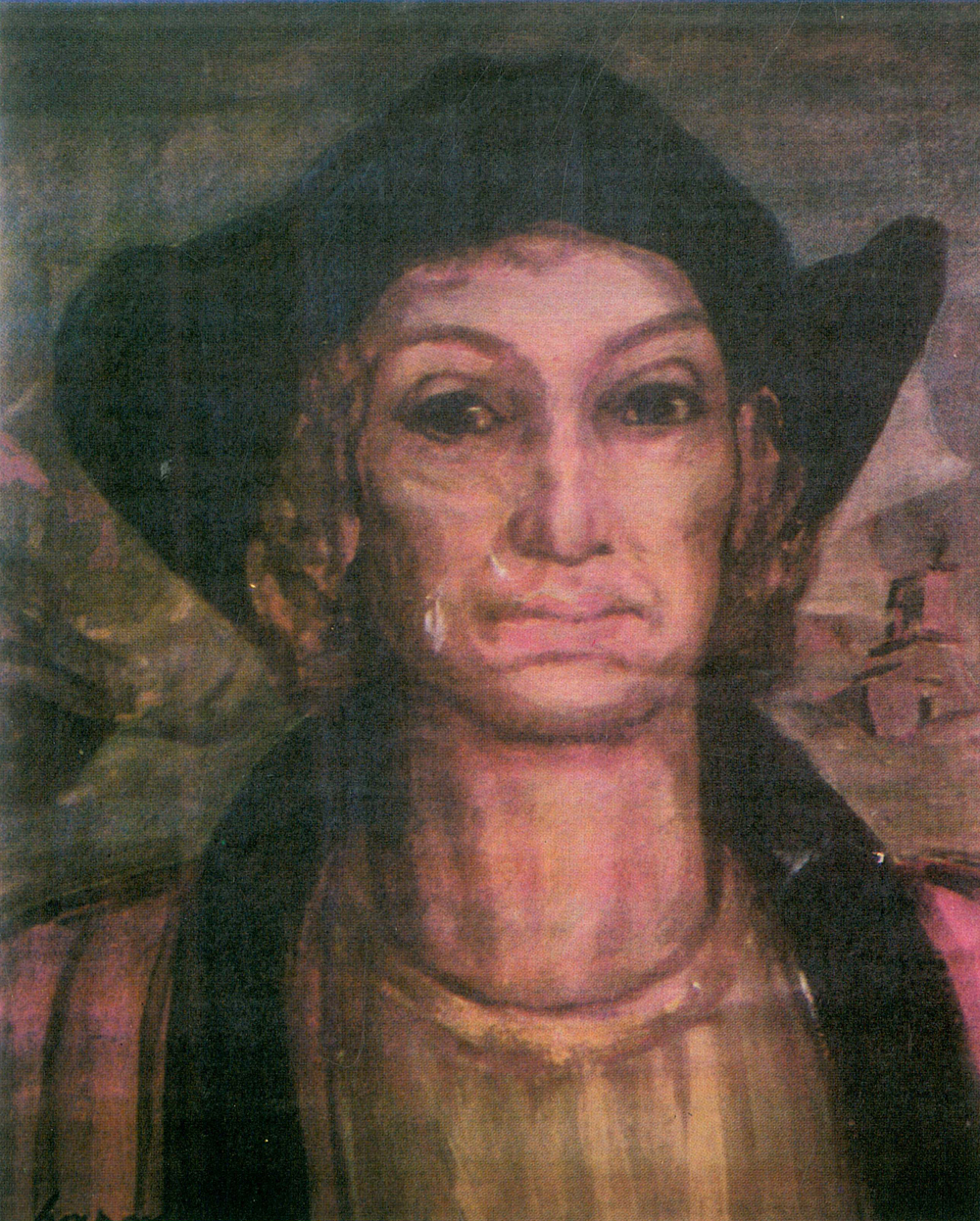 Different genetic laboratories will analyze samples of the mortal remains of relatives of Pedro Alvarez de Sotomayor, nicknamed Pedro Madruga, exhumed last week from two sarcophagi in the church of the convent of Santo Domingo in Tui, in Galicia (northern Spain), to determine if the remains are in fact those of Christopher Columbus.

The quite complex task will be to try to extract DNA from remains buried in the 15th century to match them with the mortal remains of Christopher Columbus or his lineage with one goal: to prove that the discoverer of America and Pedro Alvarez de Sotomayor were the same person and that, in fact, Columbus was Galician.

“The goal is not to prove that he was Galician, but to find the truth,” Carmen Garcia, researcher, and patron of this project told Efe, with which she intends to take giant steps to clarify the biggest mystery surrounding the figure of the discoverer: his place of origin, which according to Garcia is certain not to be Genoa, as is commonly believed.

With the restorer José Aguiño and the archaeologist Andrés Bonilla at the helm, and with the permission of both the Church and the Galician government’s Heritage, the sarcophagi were opened, which are estimated to belong to the grandfather of Pedro Álvarez de Sotomayor, who was named after him, and his mother, Constanza de Zúñiga, inside which it is believed that the remains of both rested along with those of three other people.

With the restorer José Aguiño and the archaeologist Andrés Bonilla at the front, and with the permits of the Church and Heritage of the government of Galicia, the sarcophagi that are estimated to be of the grandfather of Pedro Álvarez de Sotomayor, and of his mother, Constanza de Zúñiga, were opened, inside which it is believed that the remains of both rested along with those of three other people. 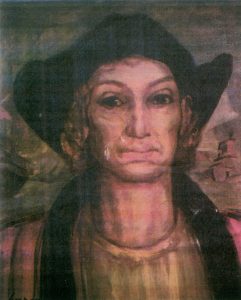 A Herculean task lies ahead, which, if successful, is not enough on its own. It needs to be complemented with the DNA of the Columbus family.

For this, the study carried out by José Antonio Lorente, professor of Forensic Medicine at the University of Granada (southern Spain), who in 2003 exhumed the tomb of Christopher Columbus in the cathedral of Seville, could be very useful, and who is waiting for answers now that forensic techniques have advanced as unthinkable since then.

Suppose Carmen García understands that all this effort is worthwhile. In that case, it is because, after a six-year investigation, she believes she has gathered enough documents, “at least 44,” to affirm that Columbus is Pedro Álvarez de Sotomayor, nicknamed Pedro Madruga, a theory that other researchers maintain and that many others categorically reject.

In addition, García assures, she has a trump card that for the moment she refuses to make public: “A document that I will reveal in due time, which speaks of something very characteristic of Christopher Columbus and that does not fit with a candidate chosen at random, it is something very characteristic of Columbus that Pedro Álvarez de Sotomayor also has.”

That Columbus is not Genoese is evident to this researcher, there are too many historical incompatibilities, she assures. However, she had not stopped to think about it until having read on the Internet some other theory according to which Columbus was Galician.

More out of curiosity than anything else, García began to look for information: “It seemed so strange that I said: it can’t be, I was incredulous at first, but then, as with everything that shocks you, I began to investigate, and it was as if it were a trial, to look among the candidates who are more likely by evidence to be Christopher Columbus, so I started to look into it and saw that Pedro Álvarez de Sotomayor won by a landslide,” she says.

With a degree in Law and a diploma in Business Sciences, García knows that her theory has many detractors, among them historians who are convinced that Pedro Madruga died in 1486, which would make her proposal unfeasible.

The answer, “if we are lucky,” could not take too long to arrive, perhaps in a couple of months, and if Carmen García is indeed correct, we would be facing a truly historic moment.

“It would be a very important step. I want to make it clear that I am looking for the truth, regardless of whether I am Galician or not. All my data lead me to conclude that Columbus is Pedro Alvarez de Sotomayor, but if in the end he is not, that will also be declared,” she anticipates.

Carmen Garcia assures that Columbus “is not the heritage of one area or another” and that any information she can obtain from both the Sotomayor family and the Columbus family will be made public “in case it serves to rule out” continuing in the investigation.

The answer could begin to come, in principle, from the genetic laboratories that will analyze the remains of the Sotomayor lineage, the rest, Carmen Garcia trusts, “is a matter of time.”

You can test me. The Sotomayor’s are not many but if you have this last name it’s almost for sure we are related.

Same I am a direct descendent of the Sotomayors and of Columbus many times over it appears.