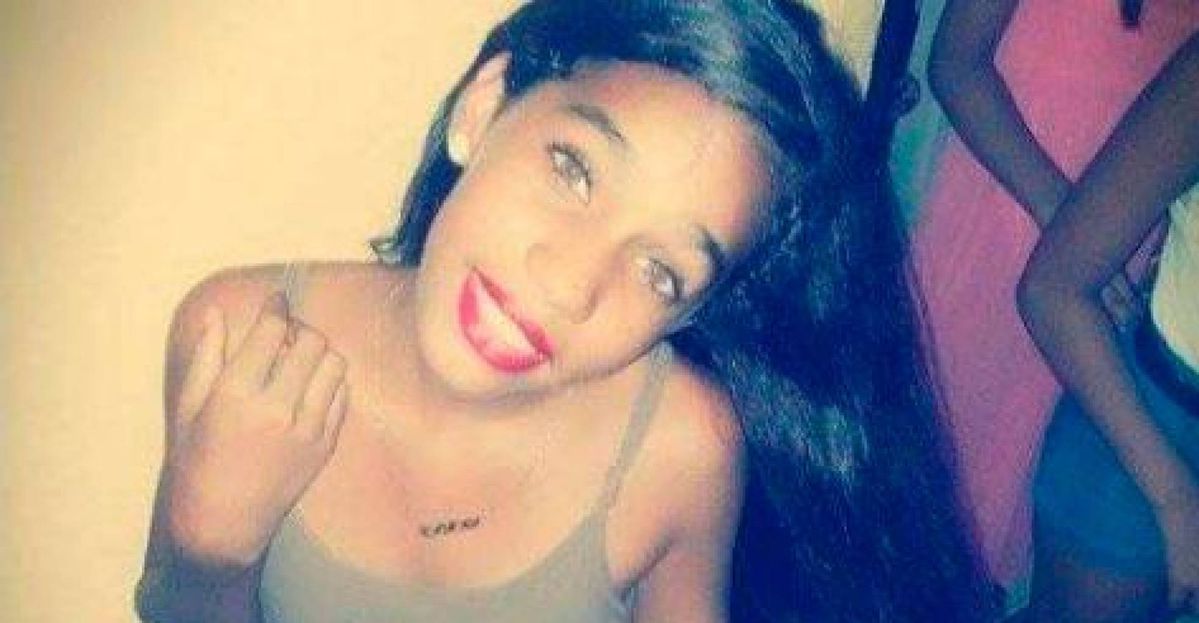 During the hearing against the three men, the accusing body assured that it has the evidential elements to prove acts of torture and barbarism against the young woman.

The case happened a year ago when Yocairi Amarante was attacked with devil’s acid. She only asked that justice be done so that the accused were sentenced for the horrendous crime.

The young Yocairi has repeatedly stated that she has faced the trauma she went through with her daughter since her daughter did not recognize her after the severe burns and loss of an eye. However, she overcame it and today enjoys her affection.

According to the investigations carried out by the Department of Investigation of Crimes and Crimes Against Persons of the National District Prosecutor’s Office, the accused Willy Antonio Javier, ex-partner of Yocairi Amarante, offered RD$25,000 to Pedro Alexander Sosa Méndez to perpetrate the attack with “devil’s acid,” a mixture of corrosive substances that burn the skin and tissue.

The accusatory statement is supported by the documentary, testimonial, material, expert and illustrative evidence, and details that the crime happened last September 25, 2020, while the victim was traveling around Ensanche Luperón in the front seat of a public taxi after leaving work.