Crimes at the hands of police officers shock the country 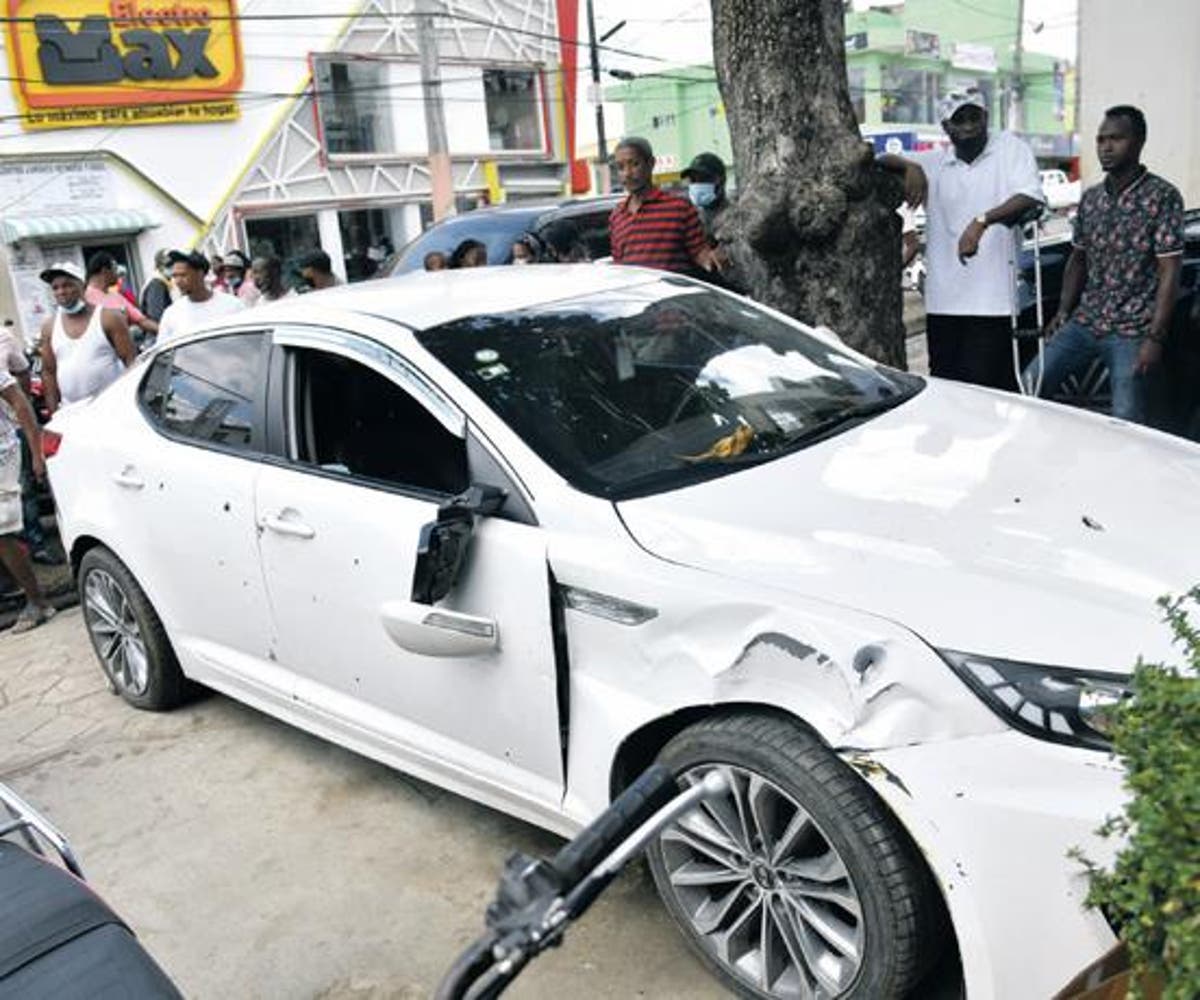 The crime of Villa Altagracia infected the entire population.

At least four crimes resulting in the deaths of young people at the hands of the National Police in recent months have dismayed the country.

They are deaths that have had the participation of police officers in common, although in different circumstances, and on occasions, in confusing incidents that merit a thorough investigation.

Voluntary or involuntary, on duty or police officers, the guns in these events generate indignation.

It tarnishes the image of the PN and questions the professionalism of the members of the institution responsible for guaranteeing orders.

They occur at a time when the government is immersed in a process of transformation and modernization of the National Police.

Just six months ago, the population was shocked by the death of a young Christian couple due to the recklessness of a National Police patrol in Villa Altagracia.

The news of the crime of Elisa Muñoz, 32, and Joel Díaz, 35, on the night of March 30, shocked Dominican society. They were a newlywed couple returning to Santo Domingo from worship. It was alleged that they were mistaken for criminals who had committed a robbery, which did not justify such a horrendous and brutal response.

While this crime has not yet been erased from the minds of Dominicans, yesterday the population woke up to the unfortunate news of the death, in Boca Chica, of an architect, on Saturday, shot by a corporal of the National Police.

Although with different motives and scenarios, the homicide of the architect Leslie Rosado, 35 years old, pregnant, revived the same tragic outcome as the evangelical pastors. According to police reports, the act was committed by an off-duty corporal who chased the architect after a collision with the motorcycle on which the off-duty corporal was riding with his family. The motorcycle had no lights.

No crime can be justified, especially when it comes from a police officer, who is supposed to have received the necessary training to deal with conflicts and control violent situations.

Other crimes
The death of a young man in Azua, 5 days ago, has also generated much consternation.

About this event, the Police reported that it occurred “in a confusing incident in an establishment selling alcoholic beverages.”

The death of the lawyer, Ramon Alexy Castillo, in San Jose de Ocoa on August 10 by another police patrol, was another event which shocked society.

The lawyer Raimeni Alexy Castillo Tejeda died when a policeman shot him in a confusing argument while he was out during curfew hours. On that occasion, several people were injured, including a policeman.

Police reform
These bloody incidents involving law enforcement officers occur at a time when President Luis Abinader is pushing for a comprehensive reform of the National Police.

The president appointed a working committee to present a proposal for the transformation and modernization of the Police, by means of decree 211-21, dated April 6.