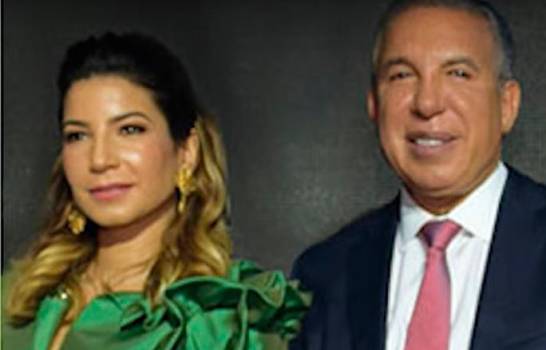 Santo Domingo.- Slain engineer and mother Leslie Rosado’s father reiterated his request that justice be done in the case of the death of his daughter, killed by a police corporal a week ago, for which he demanded justice for “the guilty or the culprit ”of the crime.

The statements of the engineer José Rosado, who is also a lieutenant colonel of the Police, came after last Friday’s arraignment for the suspects, police Corporal Janil Disla Batista, and the biker Rafael Castillo Novas (Argenis).

“That the culprits or the culprit really appear (…) There has been talk of a commission, there are versions.”