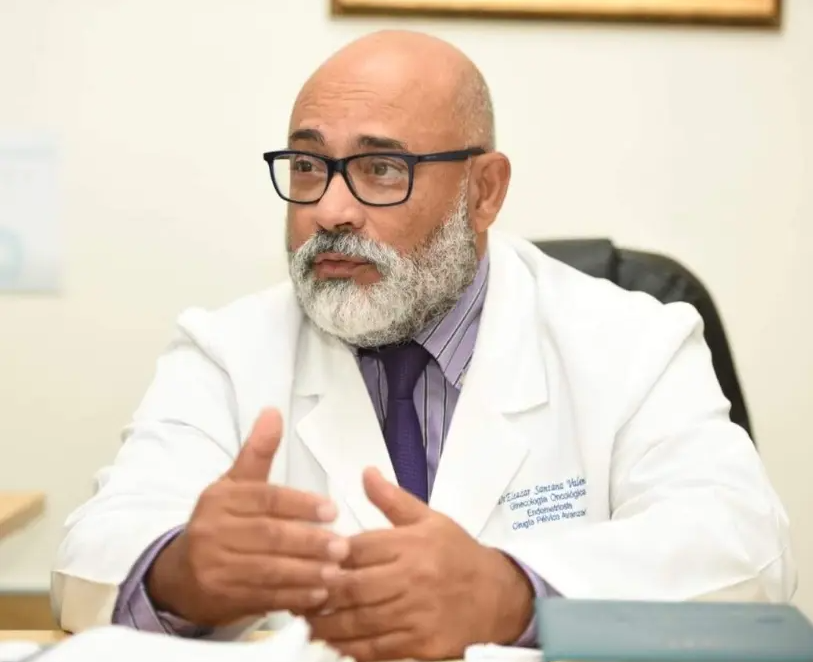 Breast cancer is the most frequent cancer in women worldwide. 99% of cases are women and 1% in men, assures Dr. Eleazar Santana. In the last 40 years, new techniques for managing breast cancer have been introduced to make the treatment of this disease less aggressive.

The gynecologist-oncologist assures that previously the cardinal treatment was purely surgical. “They were very aggressive surgeries, due to the fact that the cancer arrived in very advanced stages, such processes were very mutilating, like the radical mastectomy that in the beginning involved removal of the major and minor pectoral muscle,” said Santana, who is coordinator of the Integral Clinic for Women of the Centers for Diagnosis, Advanced Medicine and Telemedicine (CEDIMAT).

Among the extended incision, surgeries offered are lumpectomy, which consists of a wider incision, and quadrantectomy, both of which are used in cases of conservative surgeries in which the tumor can be removed entirely, and margins of at least two millimeters can be left.

Santana also refers to mastectomy; today, the muscles are preserved, it is the most radical surgery, and it is performed with axillary dissection, sentinel node or not. He explained that there are two types of mastectomy: without preservation of the skin, in which the nipple-areola complex is removed, and with preservation of the nipple.

The specialist mentioned oncoplastic surgery, which is performed by surgical oncologists, gyneco-oncologists, or surgeons trained in reconstruction. “This allows the reconstruction of the mastectomy so that the patient can once again have a restored breast from the point of view of plasticity,” Dr. Santana affirmed.

Likewise, the doctor insisted that these surgical options are presented to the patient depending on the cancer stage, which the patients should be aware of.

The gynecologist-oncologist specified that factors within the immunohistochemistry also orient toward management with adjuvant (treatment after surgery) or neoadjuvant (before surgery), such as estrogen and progesterone receptors, HER2/neu. Other markers guide the chemotherapist in the choice of therapy to treat the patient. The medical oncologist provides the therapy. He asks that women have their check-ups and mammography done regularly.