Abinader suspends trip to UN summit due to crisis in Haiti 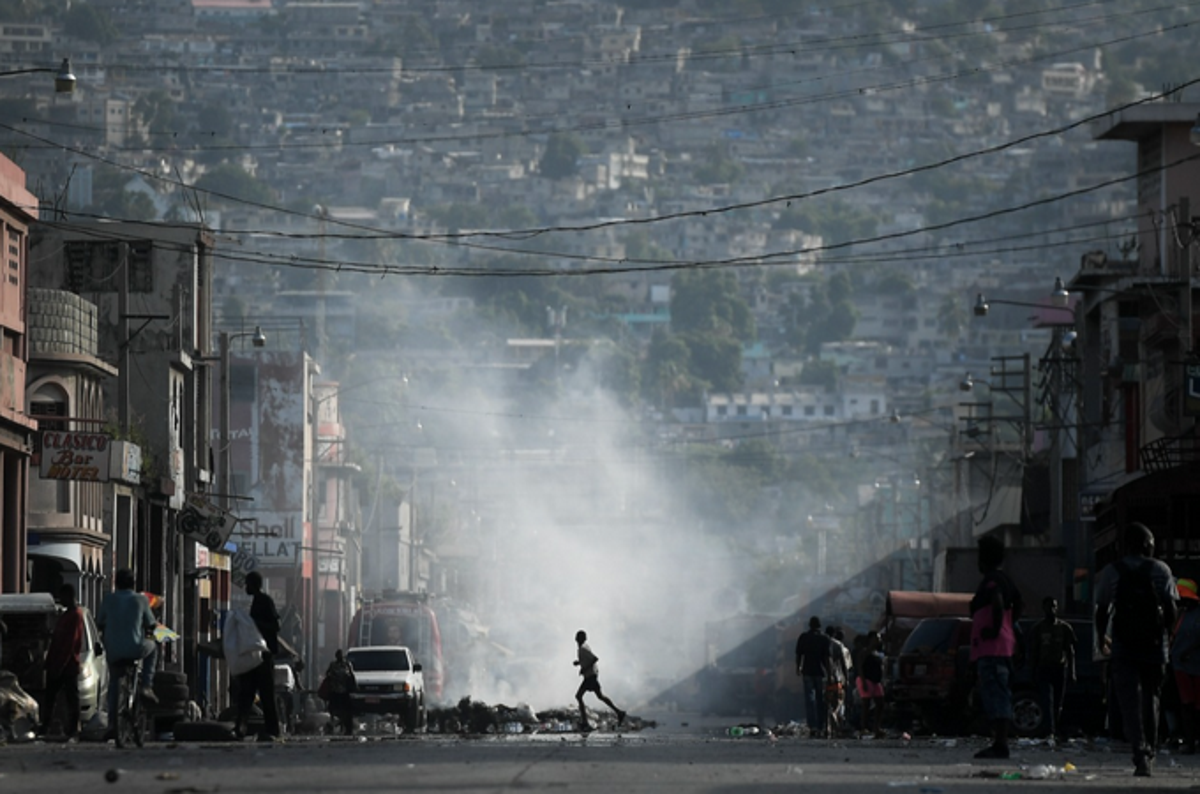 President Luis Abinader decided to suspend his trip to participate in the United Nations Climate Change Conference (COP26), held from November 31 to November 12 at the Scottish Event Campus in Glasgow, United Kingdom.

“The marked deterioration of governance in Haiti requires continuous monitoring of the political, social and economic situation to ensure a rapid response by the Dominican authorities to any unforeseen event that puts national security at risk,” said an official statement from the Presidency of the Republic.

The information was offered by the spokesman and director of Strategy and Government Communication, Homero Figueroa.

It also specifies that President Abinader, as responsible for the country’s foreign policy and in his capacity as the supreme authority of the Armed Forces, must remain in national territory to take the measures that the circumstances demand.

Soldiers roam the border area, roads, highways, mountains, and other places that Haitians could use to prevent them from entering the country illegally.

In addition, surveillance has been increased at the fuel stations of Dajabón, Montecristi, and other towns in the Northwest, to prevent the smuggling of fuels to Haiti amid the shortage there.

The scarcity and rise in fuel prices, coupled with kidnappings and the terror of criminal gangs, are provoking violent protests in Haiti and a strike, which have already spread to Juana Méndez, located 600 meters from Dajabón.