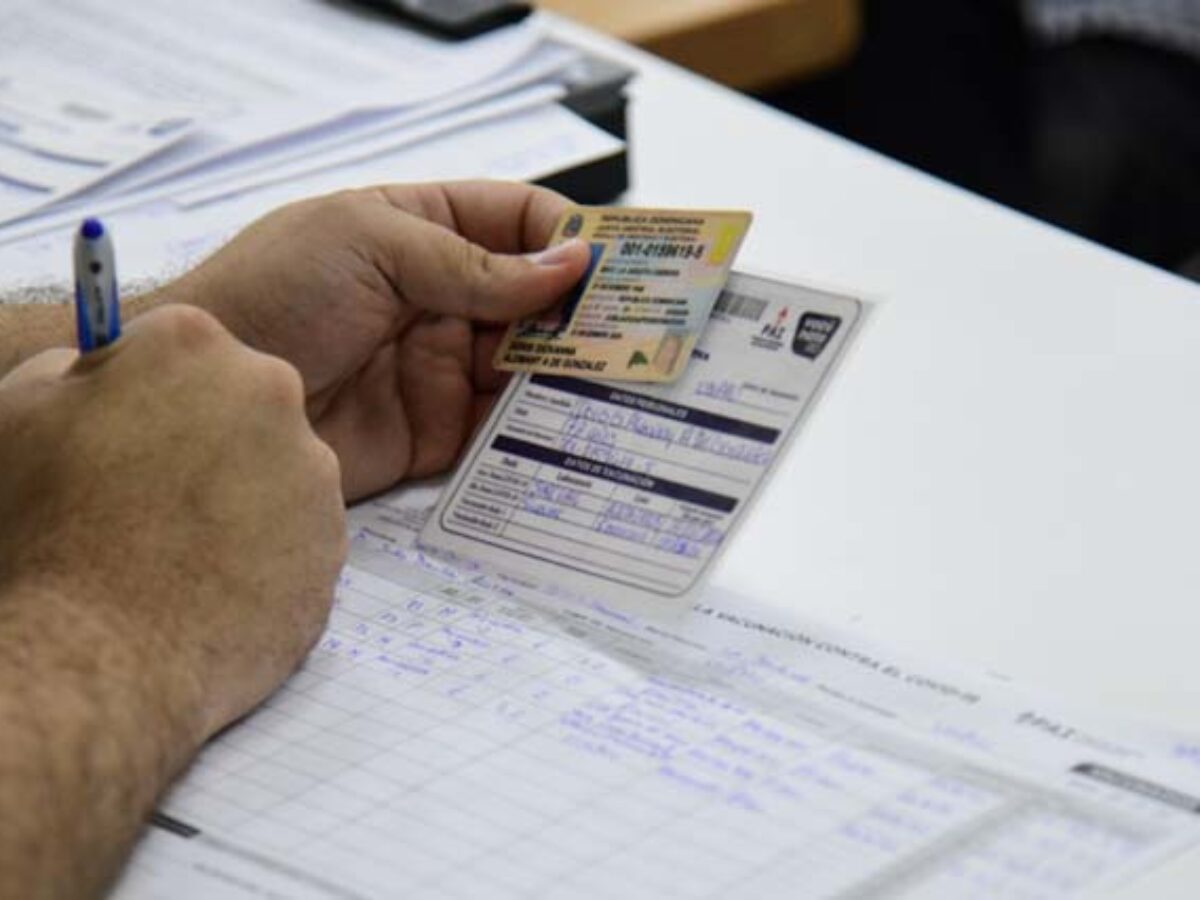 The Third Chamber of the Superior Administrative Court (TSA) declared inadmissible a safeguard action filed against the Public Health resolution that requires showing the Covid 19 vaccine card, with at least two doses, to enter enclosed public and private places.

The court, chaired by Judge Luisa del Carmen Canaán, established that the safety action does not proceed because there are other effective ways to protect the fundamental rights that the plaintiffs invoke that were violated with the resolution.

He considered that the effective way is the contentious-administrative appeal before that same court.

The decision is based on Article 70, numeral 1, of law 137-11, organic of the Constitutional Court. Accordingly, the court accepted the means of inadmissibility raised by the Administrative Attorney General’s Office.

The safeguard action was filed by lawyers Yancarlos Martínez, Eli Barbi Castro, and Cirilo Guzmán against the Presidency of the Republic and the Ministry of Public Health.

This is all mumbo jumbo and doesn’t explain a thing, nor ask any questions that are relevant to this case. This is an obvious stall tactic by the government and their courts to keep this horse kaka of a rule in place as long as possible.

If the government can require you to get a vaccine to work or enter a grocery store, they can require anything they want of you.

TAKE your freedom back people!!!!!

The High court has been taken,the rule of law,is no more.