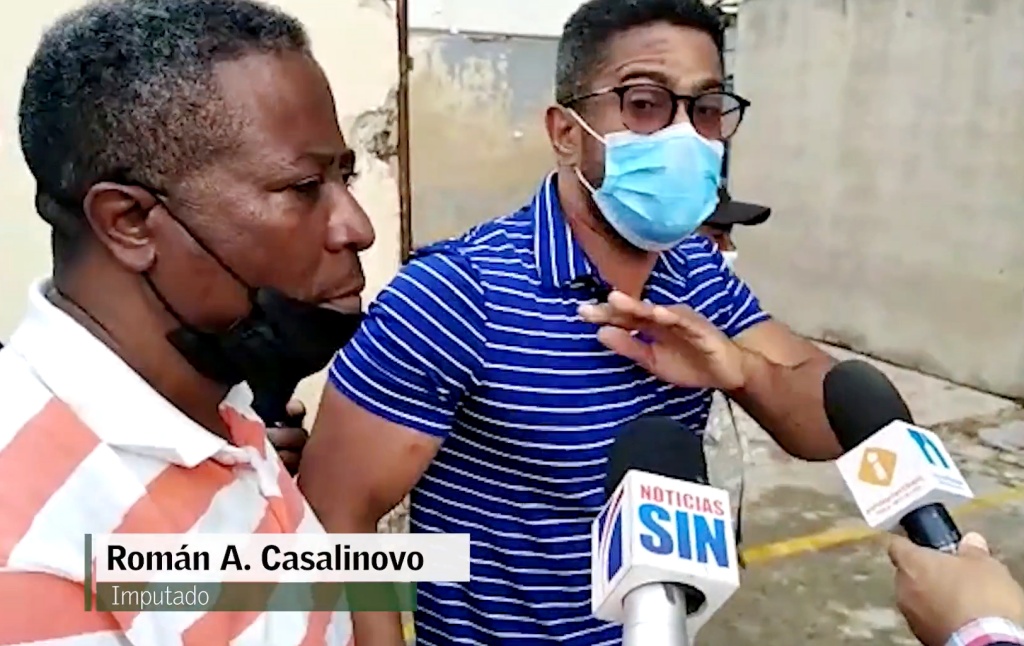 Santo Domingo.– One of those accused of being part of the network that organized the trip of three Dominicans who died in Chiapas, Mexico, appears on the Immigration (DGM) payroll.

Prosecutor Milcíades Guzmán revealed that the investigation has been open for over a year and assured that they have recordings of telephone conversations that prove the accusations. The Public Ministry requested 18 months of preventive detention as a measure of coercion and that the case be declared complex.

At least 16 Dominicans were inside the truck that irregularly transported 160 migrants through Mexico to the United States. The vehicle crashed on a sharp curve on the Tuxtla Gutiérrez-Chiapa de Corzo highway. The tragedy left 56 dead and dozens were injured. Among the deceased there are six Dominicans so far.

Well !!! Here is the alleged “inside person”, a government facilitator?