Sore throat and back pain: the two most predominant new symptoms in patients with Covid-19 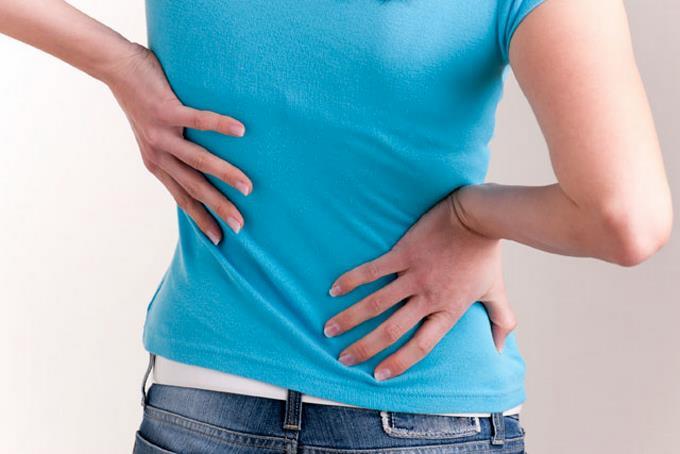 Sore throat and back pain are among the relatively new symptoms that now predominate among patients infected with the Covid-19 virus, according to the manifestations reported to the doctor when they go for medical help in office visits and emergency areas.

Although some patients are stricken with persistent hiccups, pulmonology specialists consulted by Listín Diario say that this manifestation has been frequent since the beginning of the pandemic in the country.

Other common symptoms registered by patients infected with the Coviid-19 virus are < intense>muscle aches, with greater intensity in the back, nasal congestion and mucus, headache, general malaise, and flu-like sensations.

The manifestations are common in different ages, including children. However, specialists point out that most patients generally present mild symptoms, which pass in a few days, especially in vaccinated people.

Dr. Plutarco Arias, president of the Dominican Society of Pneumology, is among the specialists consulted.

It is recalled that the authorities of the Ministry of Public Health confirmed the circulation in Dominican territory of the micron variant of Covid -19, first detected in South Africa, whose symptoms are milder, but whose level of contagion is much higher than previously detected variants, including alpha, gamma, and delta.

As obvious as the sun coming up tomorrow…